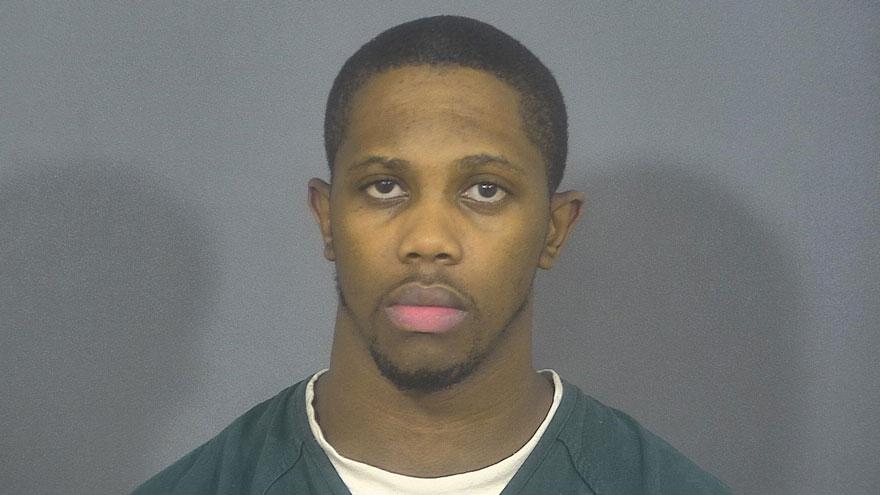 A Mishawaka man was sentenced to seven years in federal prison for conspiracy to distribute heroin.

Reginald Blackburn, 26, was sentenced to 84 months in prison and five years supervised release.

Between August and October 2017, Blackburn was part of a group that sold heroin in South Bend and Mishawaka, according to court documents.

Investigators said the group had a shared cell phone that was used to arrange the heroin sales.

Group members picked up pre-packaged baggies of heroin, usually half a gram, from the group and sell to the people who called the shared phone, reports said.

Between March and September 2017, investigators say the phone was used for 66,000 calls and text messages.