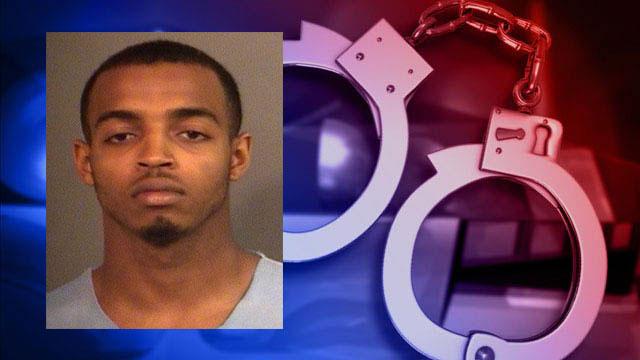 A Mishawaka man has been sentenced on federal charges related to the robbery of a South Bend liquor store in August 2015.

Jamar Crawford, 22, was sentenced to 87 months in prison for Hobbs Act robbery and using a firearm during a crime of violence.

He was also sentenced to two years supervised release.

According to the probable cause affidavit filed by the St. Joseph County Prosecutor’s Office after Crawford’s arrest, he and another man entered the River Park Liquor Store wearing dark hooded sweatshirts. One was carrying a shotgun.

The man with the shotgun stood near the door, while Crawford went behind the counter and took the cash drawer out of the register, the affidavit stated.

The two men were located under a nearby porch and arrested by South Bend Police.