Mishawaka man sentenced to 15 years in prison for methamphetamine possession, intent to distribute 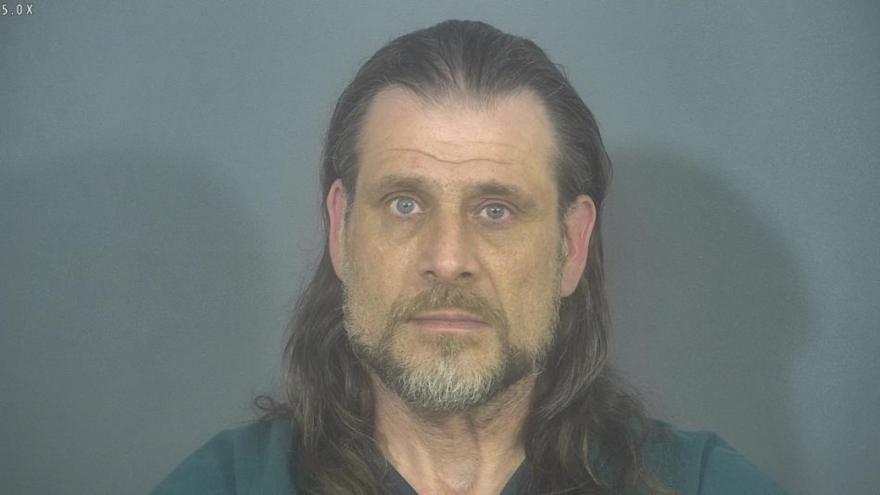 FORT WAYNE, Ind. – A Mishawaka man was sentenced to 15 years in prison after pleading guilty to possession with intent to distribute 50 grams or more of methamphetamine, the U.S. Attorney’s Office announced.

According to case documents, in October of 2019, officers in LaGrange tried to conduct a traffic stop on a motorcycle driven by 49-year-old Stephen Jacob Lee Johnson.

Johnson instead allegedly led officers on a chase, with speeds over 100 miles per hour, before crashing the motorcycle over an embankment, according to documents.

In a search incident to arrest, officers discovered a one-pound package of methamphetamine in Johnson’s coat pocket, according to reports.

At the time of this incident, Johnson had previously been convicted of robbery.

Johnson was sentenced to 15 years in prison followed by 10 years of supervised release.