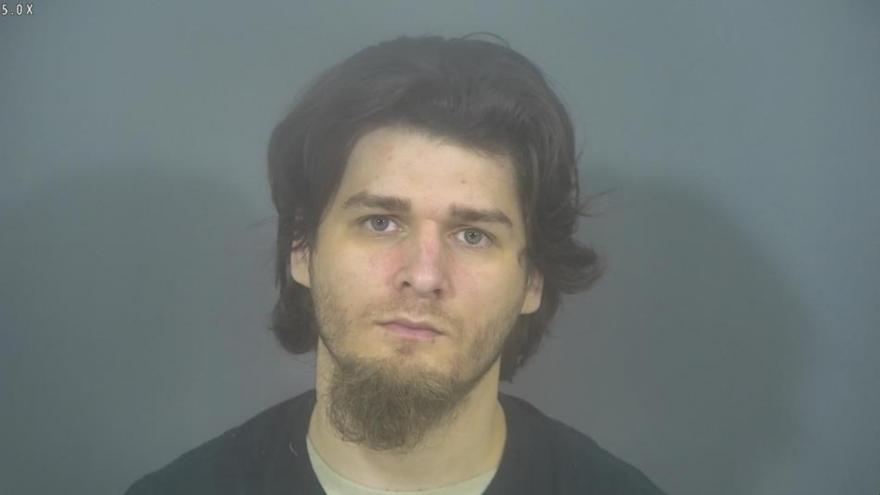 SOUTH BEND, Ind. – A Mishawaka man was sentenced to over five years in prison after pleading guilty to being a felon in possession of a firearm, the U.S. Attorney’s Office announced.

Brandyn Blacharski, 29, was sentenced to five years and 11 months in prison followed by two years of supervised release.

According to court documents, Blacharski was involved in a shooting in Mishawaka in August 2020.

Blacharski left the scene of the shooting to dispose of the firearm but was eventually arrested with the firearm in his possession, reports said.

Blacharski had at least four prior felony convictions. He was out on bond for a burglary case at the time of the August 2020 shooting.