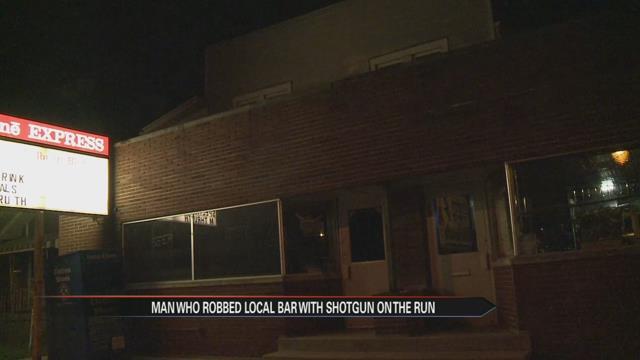 The search is on for a suspect after an armed robbery at a Mishawaka business Monday night.

It happened 1617 Milburn Boulevard at the Pone Express.

Witnesses who were inside say the suspect was a male wearing a black ski mask and gloves.

They say he ran from the scene after taking the money and hopped into a gold colored car.

The owner says Pone Express has been in Mishawaka for 34 years. But this is the first time they have had something like this happen to them.

No one was injured. The investigation is ongoing.