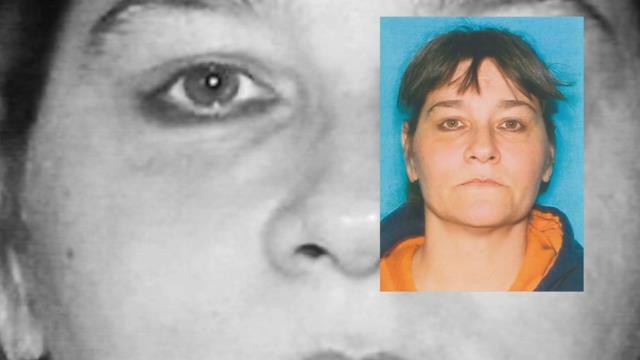 Mishawaka Police are asking for the public to help them find a woman who has been missing since Monday.

46-year-old Sherry Cwidak has been missing since 2:37 Monday morning on August 17 and has not contacted family or friends since then.

She has brown hair, brown eyes, is about 5'5" tall, and weighs about 160 pounds. Cwidak was last seen wearing a Chicago Bears shirt.

Police got the call of a domestic dispute and dropped off Cwidak at the Mishawaka Inn early Monday morning; however, she never checked in.

The woman's boyfriend said that she got into an argument with her daughter Sunday night and her daughter called the police.