Mishawaka schools weeks away from improvements 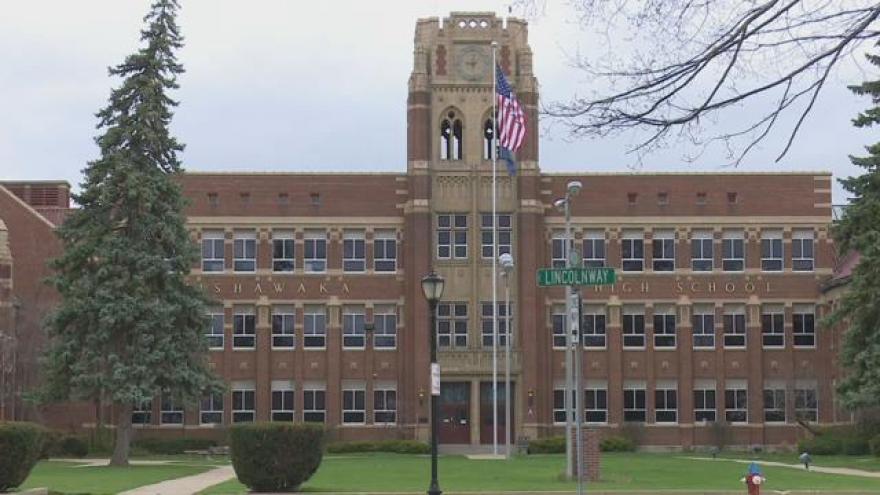 Much-needed improvements are headed to the School City of Mishawaka in the coming weeks.

Voters raised nearly $26 million dollars for the district back in November, and now the corporation is bracing to break ground as early as next month.

“Priority one is the security vestibules,” said Superintendent Dean Speicher. “We hope to have most of them completed by the time schools starts.”

Nearly $2 million in construction was financed by voters to ensure the safety students in the district.

“We’re grateful to the citizens for that support,” said Speicher.

Speicher explained security vestibules will be installed in every school.

Work on that project will start as soon as May.

It’s just one task of many to be completed before the year’s end.

“Roof work at John Young, Liberty and Beiger schools, and also the surveillance system for all schools,” said Speicher.

The high school will also see new windows, extensive work done to the football field and a wheelchair-accessible at the entrance.

This district-wide face lift is also inspiring change from within.

“We are working to change the culture of some of our programs,” said Speicher. “There are a lot of opportunity for the school system and the city and other valued partners to work together to provide services that are now not available to the citizens of Mishawaka.”

The district will work with city officials to outline a 10-20 year vision plan for the high school following the completion of these capital needs upgrades.

Dr. Speicher’s vision for the schools will be carried out without him.

Dr. Speicher’s contract as superintendent is up in 2019.

He’s already grooming a successor who will of course have to be approved by the school board.