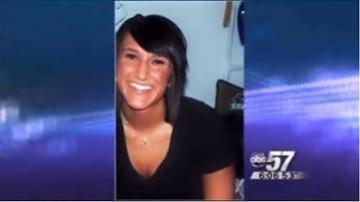 MISHAWAKA, Ind -- A Mishawaka woman injured in the August stage collapse at the State Fair is continuing a successful recovery at home.

19-year-old Caitlyn Kahlenbeck is back home in Mishawaka after weeks of treatment in Indianapolis.

ABC 57 News caught up with Caitlyn's grandmother Friday night at the Mishawaka High School football game. She says Caitlyn has made great progress, but is still in recovering.

Caitlyn's grandmother also says that Caitlyn and her family are touched at how much support the community has showed for Caitlyn by sending her cards, flowers, and bringing food for her family.

Seven people died and more than 40 people were injured when the scaffolding from the stage at the Indiana State Fair collapse, just minutes before the country duo Sugarland was set to begin performing on August 13.