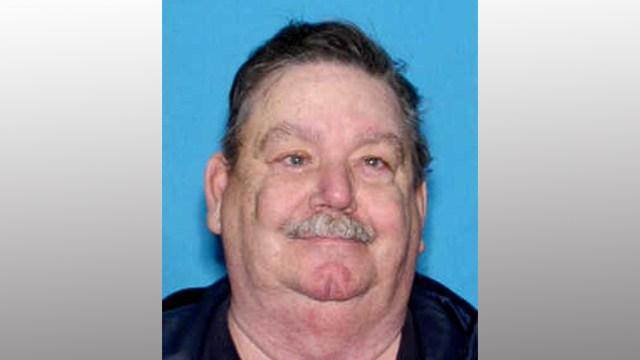 The Van Buren County Sheriff's Office says the man who was reported missing on Tuesday has been located.

He was found around 3 a.m. in Schaumburg, Illinois. His family is headed there to pick him up.

The Van Buren County Sheriff's Office is asking for the public's help in locating a 73-year-old man who has not been seen since Monday. He has health issues and needs medication.

Deputies responded to a residence in Bangor Township for an elderly missing report.

John Yore, 73, left on Monday afternoon to make a trip to an unknown place in Indianapolis. He hasn't been heard from since.

He was last seen wearing blue jeans, white t-shirt and baseball cap with Yore Place written on it.

It is believed he is driving a black 2008 Chevy Avalanche with a Michigan handicap plate of 0757J7.

Deputies have been unable to retrieve locations from his cell phone.

Family members say he needs daily medications, which were left behind, and is possibly suffering from early dementia issues.

If you have any information about Yore's whereabouts, contact the Van Buren County Sheriff's Office.