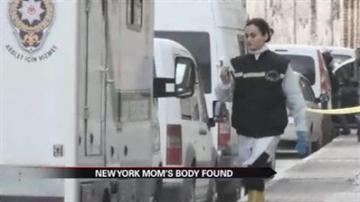 ISTANBUL, Turkey — The New York mother who went missing during a visit to Turkey has been found dead.

Sarai Sierra disappeared while traveling overseas in Turkey. Police found the 33-year-old's body with a head wound near railroad tracks.

Investigators continue to comb through the nearby land for any clues as to what happened. Her family rushed to Turkey to help find her, but are now devastated.

Police are talking to a Turkish man who she contacted the day she went missing. He said they were supposed to meet at a popular tourist spot but that she never showed.