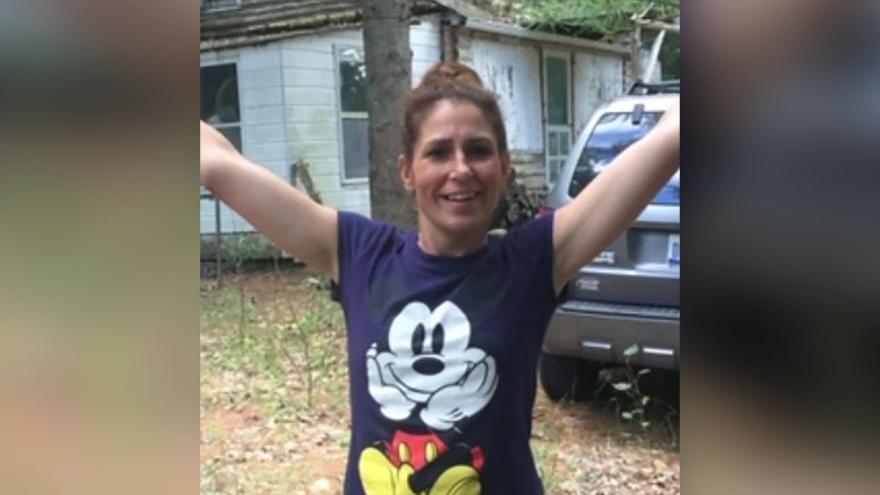 SOUTHFIELD, Mich. – Police say the body of Adrienne Quintal was found Saturday night after she went missing in Michigan.

Adrienne Quintal, 47, was missing for more than two months after a camping trip.

Reports say she was involved in a shootout with two men at a cabin, but she was nowhere to be found in the area.

Quintal left behind her belongings the day she went missing, which family members said was unusual.

Michigan State Police have yet to release where Quintal’s body was discovered and the exact cause of her death.