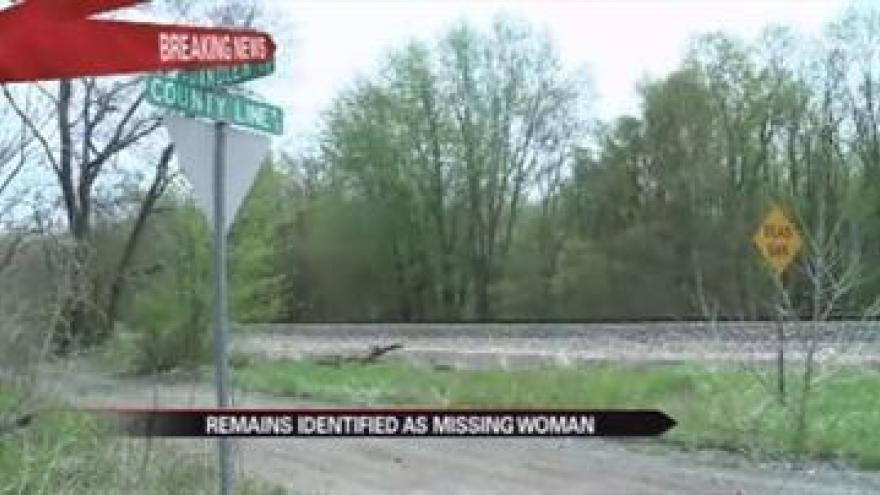 The remains found in the woods near a set of railroad tracks just east of Michigan City in early May have been identified as those of Candi Brown.

The remains were found in the woods on the corner of County Line Road and Chandler Avenue in May 3, 2013.

Her remains were identified through DNA comparison.

If you have any information in this case, you are asked to call the Michigan City Police Department's Corporal Jason Holaway.