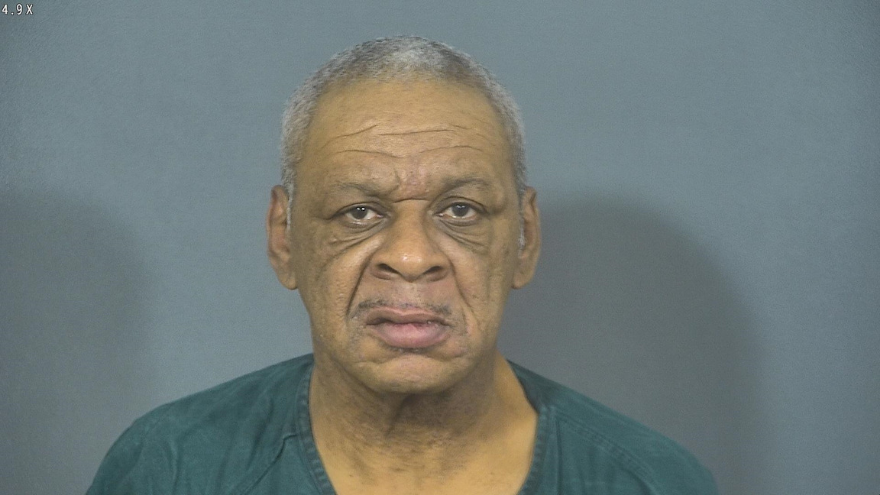 ST. JOSEPH COUNTY, Ind. -- A judge declared a mistrial in the trial of Edward Townsend after the jury was unable to reach a unanimous verdict.

Townsend was charged with one count of domestic battery for allegedly stabbing a woman in her leg and arm on February 14, 2019.

The victim told police she and Townsend were in bed when she asked him for the television remote so she could change the channel, according to the probable cause affidavit.

Once she got the remote, Townsend tried to get it back and attempted to hit her with a closed fist, reports said.

The victim attempted to kick Townsend and he stabbed her in the leg and the arm, reports said.

The knife broke, so Townsend went to the kitchen and got a large knife and threatened to stab the victim again, according to reports.

Court records indicate the jurors began deliberations on Friday at 11 a.m. By 1:40 p.m. they told the court they could not reach a verdict.

Townsend is scheduled for a status conference on December 2. The trial has not yet been rescheduled.