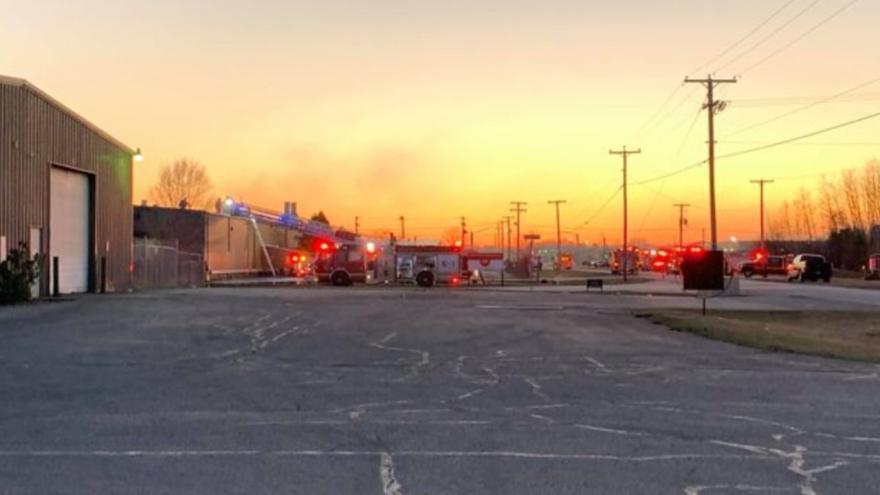 There was not any significant damage to the building, and there were no injuries from firefighters or civilians, the report said.

While traveling to the scene, multiple 911 calls reported the building on fire. A large cloud of smoke was observed, which prompted two additional fire units. Engine 5 arrived on the scene first, reporting heavy smoke coming out of the roof and exhaust vents.

In just half an hour, crews were able to put out the flames. The building had a sprinkler system, which held the fire back until crews arrived at the scene.

This fire remains under investigation.