More phthalates banned in children's toys by US government 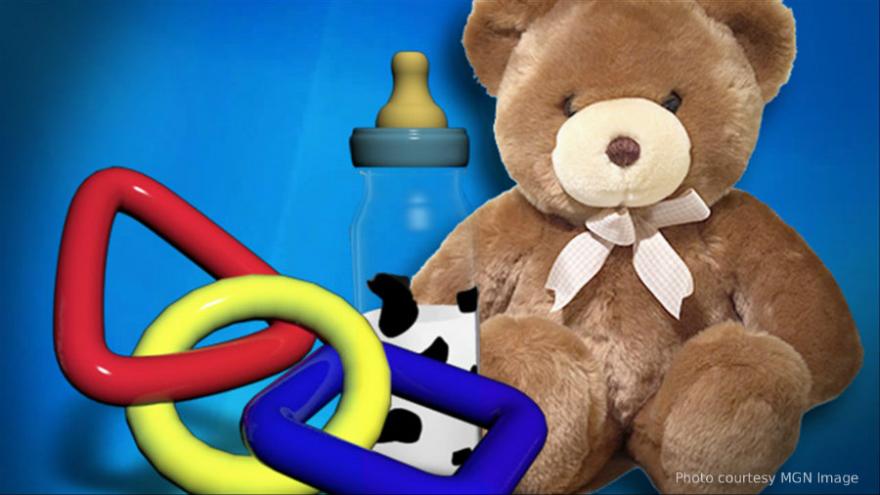 (CNN) -- Children's toys and child care products will soon have fewer chemicals in them. The US Consumer Product Safety Commission (CPSC) voted Wednesday to ban five kinds of phthalate chemicals from these products. The vote was 3 to 2 in favor of the restrictions.

Phthalates are useful to manufacturers as they make plastics and vinyl softer and more flexible. The problem is there is a growing body of evidence that ingesting and being otherwise exposed to these chemicals can be potentially harmful, particularly for growing children.

Scientists think the chemicals can disrupt our hormones and may cause fertility problems. They've connected them to childhood obesity, asthma, neurological problems, cardiovascular issues and even cancer.

For the last couple of decades advocates have been asking manufactures to reduce the use of phthalates. The Food and Drug Administration, while it suggests that "it's not clear what effect, if any, phthalates have on human health," has noted that there has been a decline in the use of these chemicals, specifically in children's products.

There is, however, a reason that phthalates are considered "everywhere chemicals." They are still found in a wide variety of products, including the water bottle you take to work, the floors in your bathroom, the shampoo in your shower, and the wrappers around your fast food.

In 2013 the Consumer Product Safety Improvement Act limited some use of these chemicals in toys and other children's articles. This latest vote puts eight phthalates off limits for children's product makers. The CPSC also issued new requirements for labs to be able to test for the newly prohibited phthalates. The rule goes into effect 180 days after it is published in the Federal Register.

Dr. De-Kun Li, a senior research scientist at Kaiser Permanente Division of Research in Northern California has studied the impact chemicals have on human populations, and thinks the move to ban additional phthalates is "the first step in the right direction, but is probably not enough since phthalates are still plentiful out there in consumer products."

He hopes the government's next step will be to ban them from cosmetic products since "the fetus is much more sensitive" to the impact of these chemicals than humans are in early childhood. "It's just common sense that you don't want this to get into your body."

In an emailed statement, the Toy Association said that "safety is the toy industry's top priority. Toys are among the most highly-regulated consumer products, with comprehensive restrictions on the use of substances known to be harmful to children and to which children might be exposed.

"We support the Consumer Product Safety Commission's effort to ensure children are not exposed to substances of concern in toys. The industry largely moved away from using phthalates in the late 1990s, therefore the vote will not have much impact on our manufacturers, except for increased testing costs."