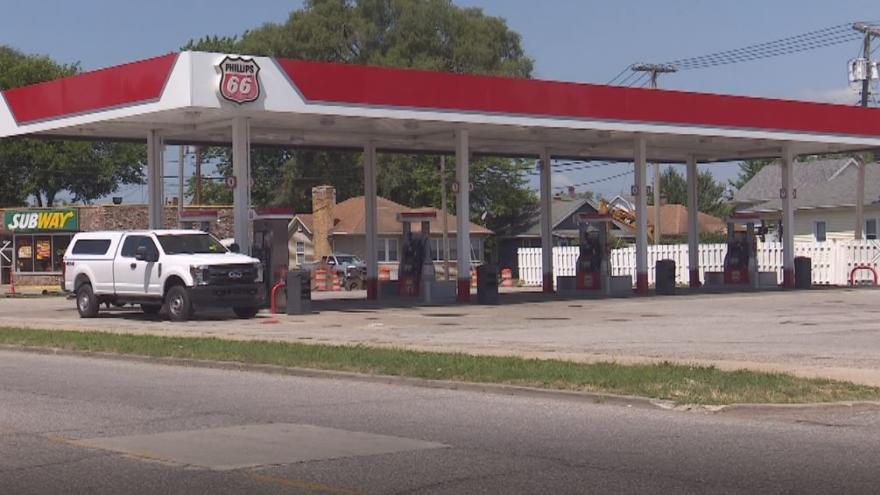 The Mishawaka couple who first reached out said, both of their cars were damaged because of a large amount of water in the gas tank. The problems started after they filled up their tanks at the Phillip's 66 gas station on Lincolnway East and Byrkit Avenue.

According to the couple, Empire Petroleum, who owns the pumps, has agreed to reimburse them for the cost of repairs.

Bruce Smith filled up at the same station and noticed his car immediately started puttering. He says he only filled up with enough to get back and forth to work so it wasn't enough to cause any serious damage. That's not the case with other customers. Several have reached out to us saying their cars stopped running after pumping gas at the station.

Inspectors were back out at the pumps today. We reached out to the Mishawaka Weights and Measures Inspector for an update, but have not heard back.

If you think you filled up with bad gas, make sure you keep a copy of your receipt and call your local weights and measures inspector. In Mishwaka that number is 574-258-1668. You can also email a complaint to the state Weights and Measures Department at wmstaff@isdh.in.gov.