More snow on the way for later tonight

NOW: More snow on the way for later tonight

Snow showers will continue to impact Michiana through mid to late morning. Around 9-10am the main system will move east, and then lake effect snow develops behind it. We will catch a break from any snow later this evening, but then another round arrives early tomorrow morning. More scattered snow showers are expected to linger through Monday morning and afternoon. We could add another 2-4 inches of snow throughout portions of Michiana. Lake effect snow showers will linger throughout the day on Tuesday. Temperatures will take a nose dive during the middle of the week with highs only topping out in the upper teens to lower 20s and lows in the single digits. More lake effect chances will hold steady heading into next weekend. High temperatures will stay on the below freezing trend as well heading through next weekend and into the following week. 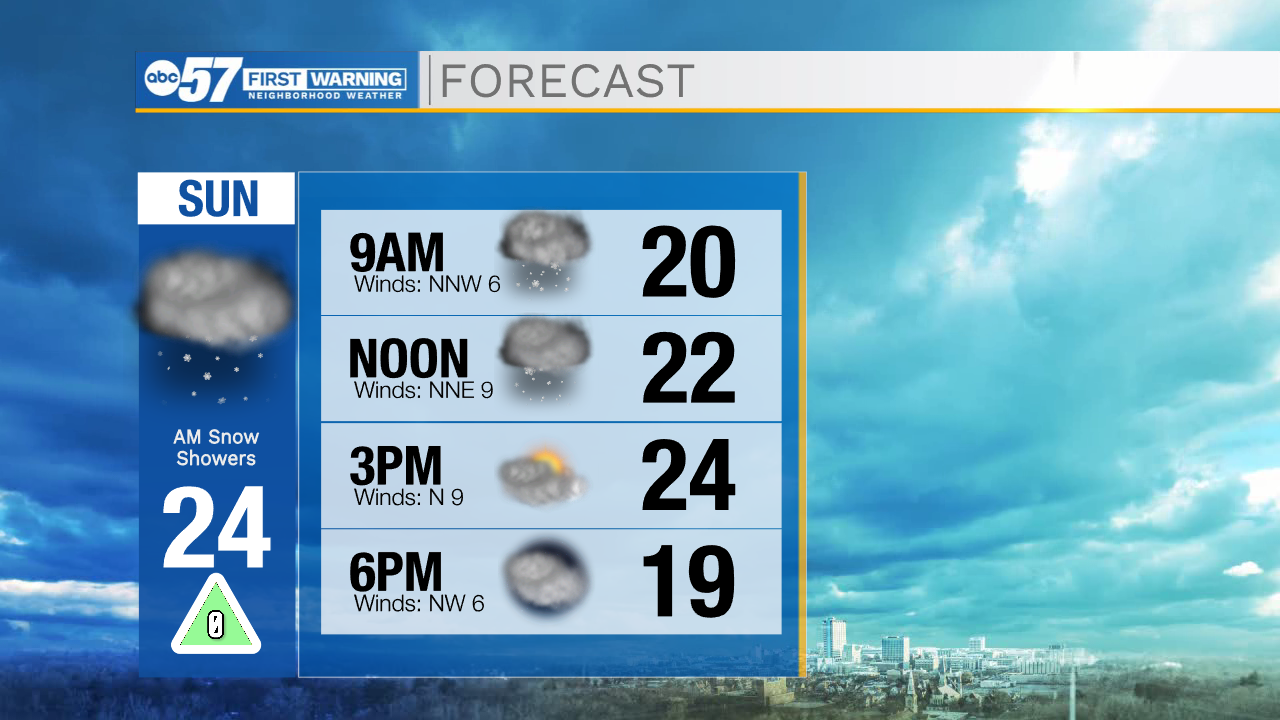 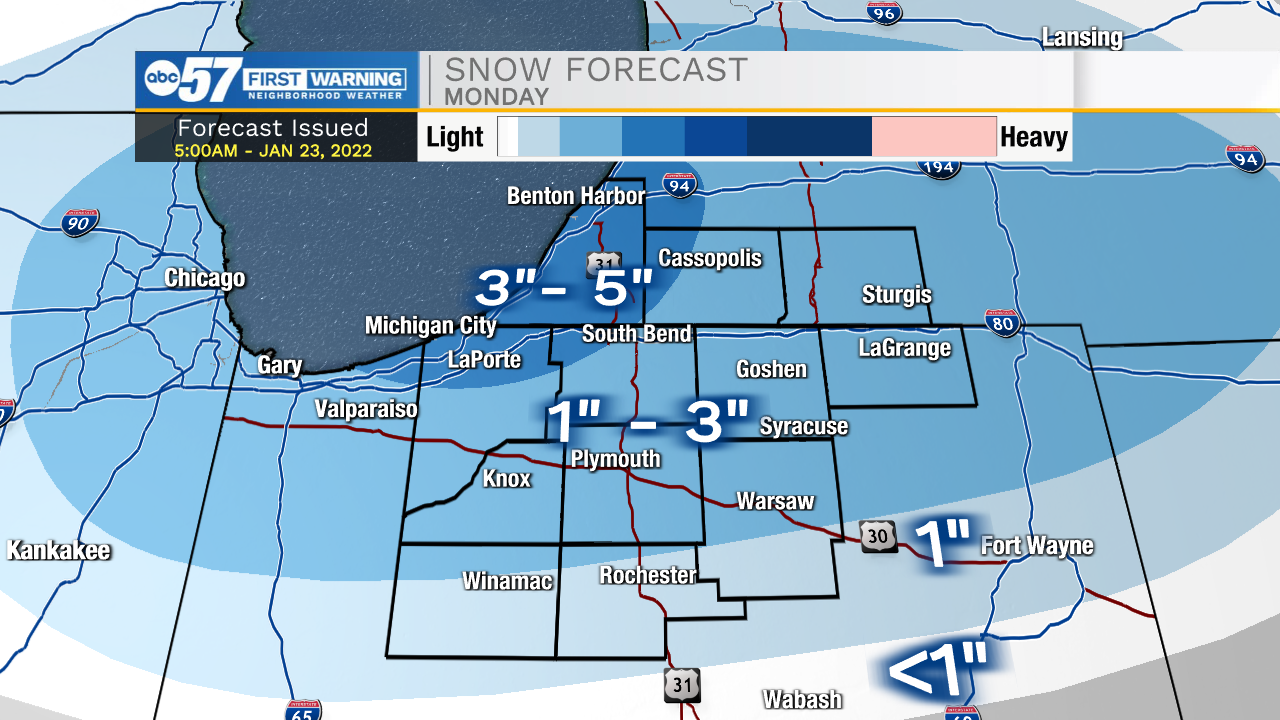