More trouble for United: Customer sues for being shoved to the ground in 2015 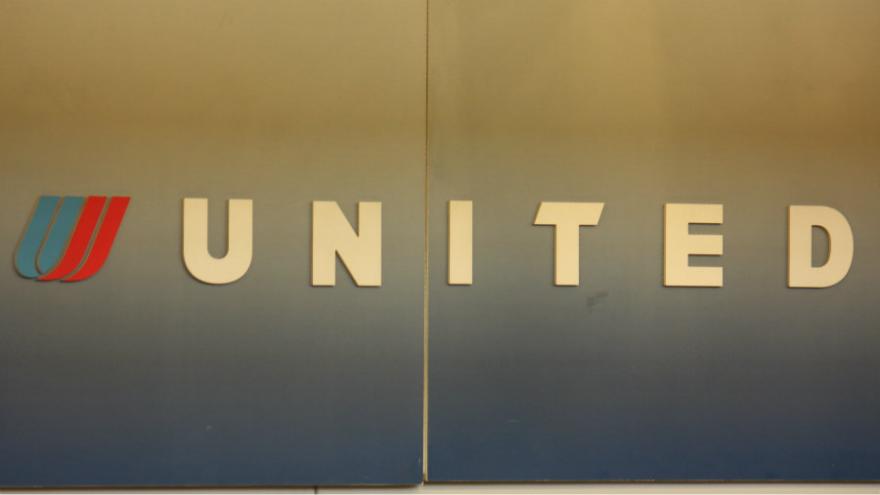 NEW YORK (CNNMoney) -- United Airlines is back in the headlines for passenger abuse.

This time, 73-year-old Robert Tigner is suing the company and two employees, claiming he was shoved to the ground by a United worker. The incident took place in July 2015 in front of a check-in counter at a Houston airport. According to a compliant, he suffered "severe injuries."

Tigner is demanding more than $1 million from United to help cover his medical expenses.

The event was captured in security footage, which was published by KPRC News on Tuesday.

United apologized in a statement Wednesday, saying the the worker's conduct "does not reflect our values or our commitment to treat all of our customers with respect and dignity." United also said the wayward employee, Alejandro Anastasia, was fired from the company in August 2015 in response to the incident.

"We are taking a thorough look into what happened here and reaching out to our customer to profusely apologize for what occurred and to make this right," the statement reads.

Here's a rundown of the incident, according to the complaint, which was filed June 7 in a Texas court:

Tigner received an "illegible" boarding pass at United's ticketing area, and he tried multiple times to re-print it before an airline representative told him to proceed to security. But a TSA agent turned him away because of the botched boarding pass.

After returning to the United check-in area, Tigner approached United employees Anastasia and Lanthe Phillips-Allred. The employees allegedly "refused to offer assistance," and "laughed" and "cursed" at Tigner.

After a brief conversation, the compliant alleges Anastasia "suddenly, unexpectedly and violently injured" Tigner by shoving him to the ground, and Allred "failed to properly assist" him.

In the security footage of the incident, Tigner can be seen lying on the floor while Allred, Anastasia and several other bystanders do nothing to help. It isn't until about three minutes after the confrontation that a woman can be seen rushing to his aid from somewhere off screen.

According to William Hoke, Tigner's attorney, Anastasia was charged with a felony assault in the aftermath of the ordeal. Anastasia was required to attend anger management classes, write an apology letter and pay a fine.

Hoke said Tigner has spent the last two years attempting to navigate United's claims service, but the company "wasn't responding" and was "setting up stall tactics."

Then, Tigner saw the footage of Dr. David Dao being violently dragged off a United aircraft that went viral in April, and he decided to take legal action in order to deliver a clear message to the company: "This culture at Untied has to stop," Hoke said.

The ordeal involving Dao garnered national attention earlier this year. The doctor had already boarded his flight when the airline bumped him in order to make room for crew members.

Dao refused, and he was forcibly and violently dragged from the airline by airport police. Dao sued United and received an undisclosed amount in a settlement.

Since that incident, the company has been trying desperately to clean up its act and earn back trust among fliers. It's changed a number of policies aimed at ensuring customer safety and satisfaction.