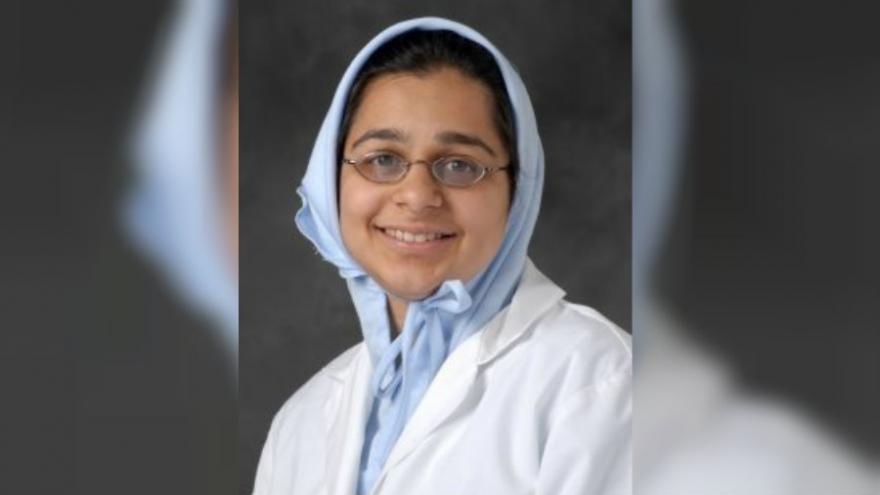 Detroit, MI (WXYZ) -- Attorney Cheryl Nunez, who represents two children, a girl 11 and a boy 5, who are the kids of Dr. Jumana Nagarwala and her husband told a Juvenile Court Judge that the Mosque they all attend paid for Female Genital Mutilation procedures on girls.

In the past Mosque leaders have denied any involvement after two doctors were criminally charged. Both doctors face up to life in prison if convicted.

They all attend a Mosque in Farmington Hills and are members of the Dawoodi Bohra Community based in India.

The new bombshell could also be in connection with the feds announcing last week that as many as 100 girls have had FGM performed on them.

A new member of the defense team for Dr. Nagarwala, Mayer Morganroth says he disputes that.