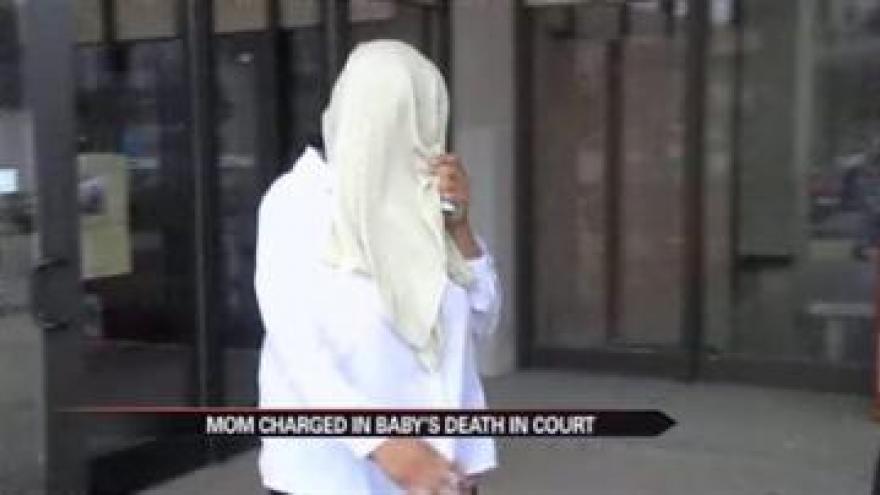 ST. JOSEPH COUNTY, Ind. -- The woman accused of placing her baby in a dumpster behind a Granger restaurant was in court Thursday for her arraignment.

Purvi Patel, 32, is charged with neglect of a dependent.

She arrived to court with her head covered.

During the arraignment, the judge informed Patel she was being charged with neglect of a dependent, and entered a not guilty plea on her behalf.

Patel and her lawyer Jeff Sanford left the courthouse only to find reporters and cameras everywhere they went.

They eventually had to endure a barrage of questions, including those about the identity of the child's father.

Her next court date is July 31st.