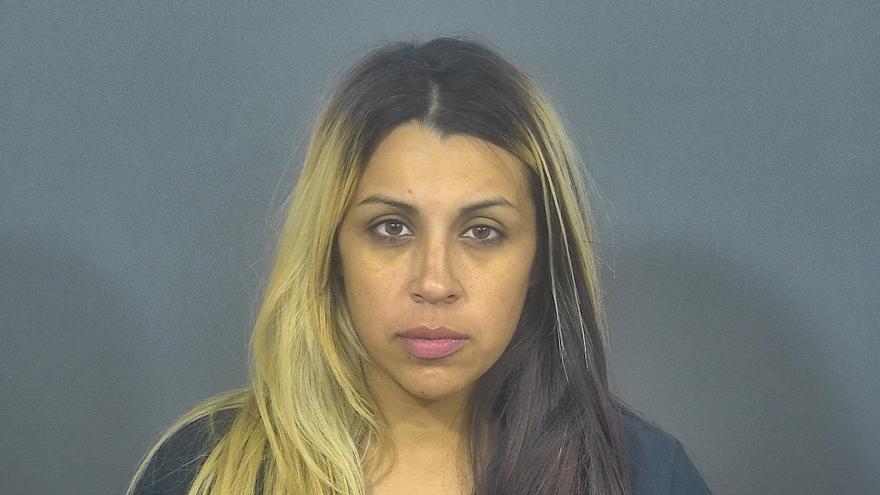 A woman is facing neglect and drug charges after her one year old child was found wandering alone at night in just a diaper, according to court records.

South Bend Police were dispatched to W. California Street on October 21 for reports of a child found alone in the area.

Officers located a child who was approximately a year old and wearing a diaper, reports said.

Officers went door to door trying to locate the child's home, but were unable to locate it, reports said.

In an alley, officer located Stephanie Doorn asleep behind the wheel of her vehicle, reports said.

Officers woke Doorn, who began asking where her child was, reports said.

Doorn acknowledged the child officers found was hers. She told police she has been living in her car and had fallen asleep, according to the probable cause affidavit.

Inside the vehicle, officers found a pipe and a plastic baggy with a white, rock-like substance inside, reports said.

It field tested positive for methamphetamine, according to the probable cause affidavit.

Doorn admitted the methamphetamine was her and said she had an abuse problem, according to the probable cause affidavit.

Doorn was taken into custody and the Department of Child Services took the child into its care, reports said.

Doorn has been charged with neglect of a dependent and possession of methamphetamine.