Motorcycle crash sends one person to the hospital 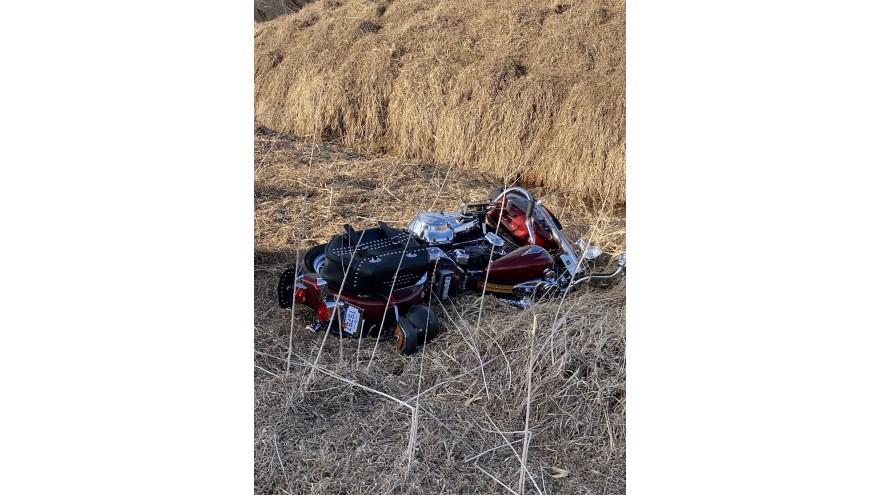 CASS COUNTY, Mich. -- The Cass County Sheriff’s Office reports that they received a call at approximately 5:37 p.m. on Wednesday about a motorcycle crash on Beebe Road in Howard Township.

Officials say that a 58-year-old resident of Edwardsburg was traveling east on Beebe Road, east of Kish Road, before losing control and crashing their motorcycle.

After being treated at the scene, the motorcyclist was transported to South Bend Memorial Hospital for injuries that are not life-threatening, officials say.

Officials say that the initial investigation shows that speed appears to be a factor, but drugs and alcohol do not appear to be factors in this crash.