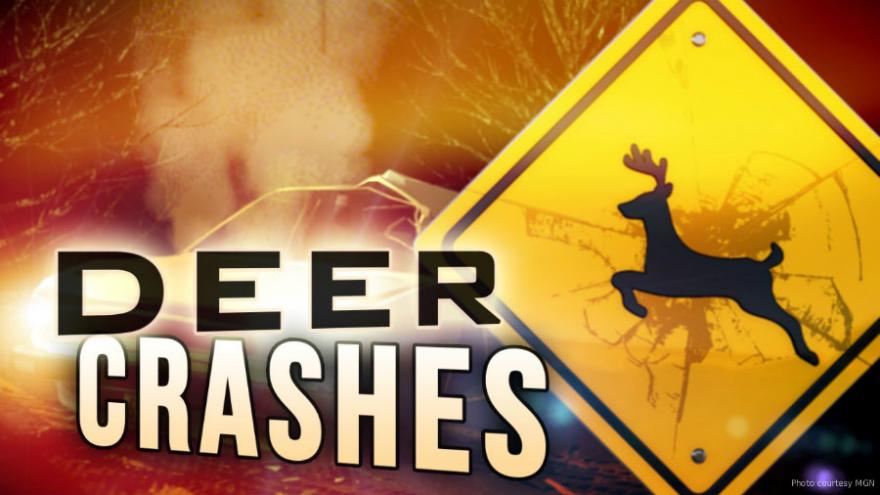 At approximately 11:00 p.m. officers were notified of a crash that occurred after a dirt bike had struck a deer.

According to officials, two subjects were dropped off at Borgess Lee Memorial by a witness to the crash.

Police say helmets were not used and alcohol is not believed to be a factor.