Motorcyclist accused of driving while intoxicated after crash injures passenger 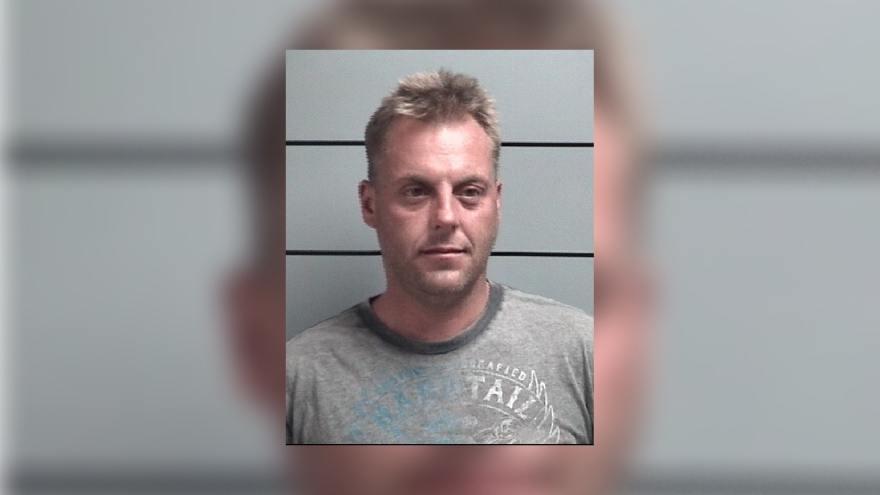 MARSHALL COUNTY, Ind.—A motorcyclist is accused of crashing his motorcycle while intoxicated, which injured a female passenger on August 4, according to the Marshall County Police Department.

Around 1:15 a.m., officers responded to the area of U.S. 6 and U.S. 31 for reports of a female walking down the road with visible injuries.

An officer located the female, along with a male identified as 42-year-old Dustin Cavinder of Elkhart.

The officer learned that Cavinder had been operating a motorcycle with the female as his passenger when he crashed on U.S. 6, just west of U.S. 31.

The female was taken to a local hospital for treatment. The extent of her injuries is unknown.

Cavinder was taken to a hospital for a chemical test.