Motorcyclist accused of leading police on pursuit throughout Marshall County 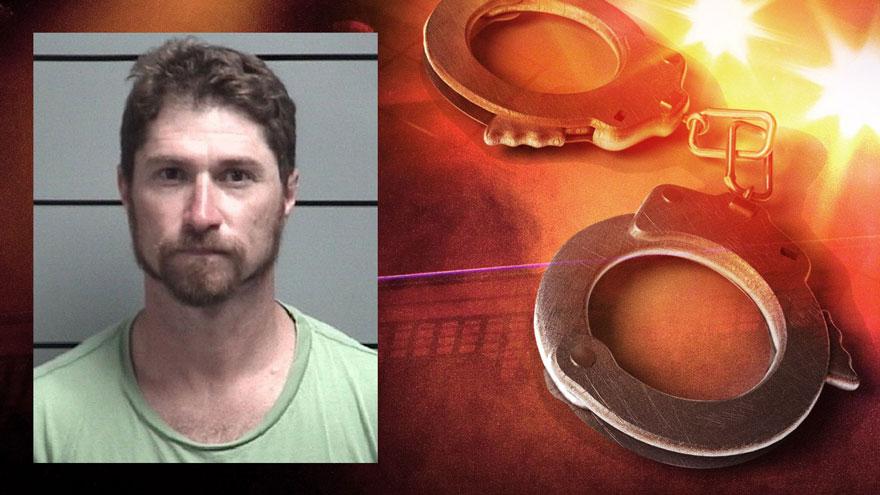 Around 4:30 p.m., an Indiana State Police trooper attempted to conduct a traffic stop on a motorcycle for speeding near SR 17 and SR 110 near Culver, deputies said.

The motorcycle went off the roadway in the 16000 block of Gumwood Road.

After making contact with the driver, Travis Troyer, deputies said they located a substance believed to be methamphetamine. Troyer was taken to the hospital for a chemical test.

Troyer was then taken into custody on preliminary charges of resisting law enforcement, operating while intoxicated and reckless driving.

The total distance of the pursuit by the sheriff's office was 30 miles according to the map created from the police report.