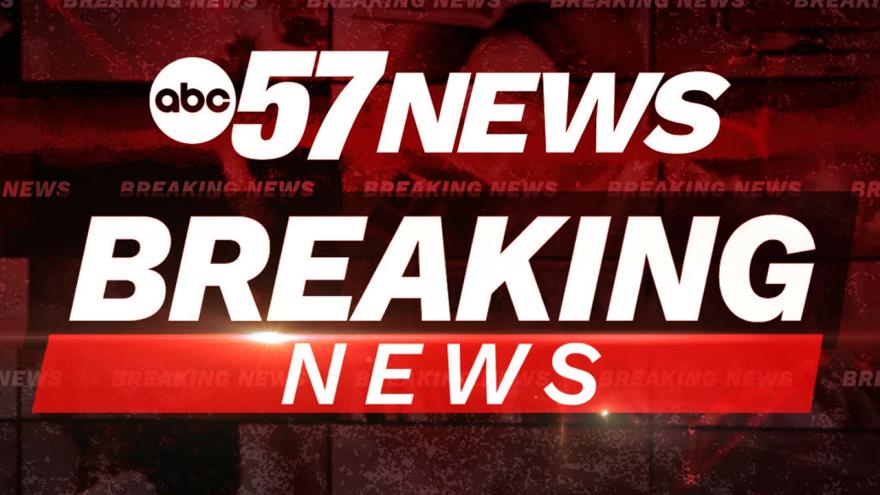 ST. JOSEPH COUNTY, Ind. -- A man involved in a crash on McKinley Highway Friday morning has died from his injuries.

St. Joseph County Police were called to the 11800 block of McKinley Highway at 7:50 a.m. for a motorcycle crash.

The driver, 21-year-old Evan Mitchell Locke, was taken to the hospital where he was later pronounced deceased.

Police spoke with witnesses and reviewed surveillance video as part of the investigation.

They determined Locke lost control of the motorcycle while traveling at a high rate of speed westbound on McKinley Highway, reports said.

Locke lost control of the motorcycle and it went several hundred feet off the road, hit mailboxes and a tree.

Police said speed and inexperience were likely factors in the crash.

Although a helmet was found at the scene, police determined he was not wearing it at the time of the crash.