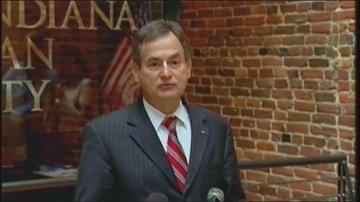 With the popularity of social media most political candidates want their names to be trending on sites like Twitter.  But senate hopeful and Indiana State Treasurer Richard Mourdock is seeing the negative effect of online campaigning as the controversy surrounding his statements about abortion and rape at Tuesday night’s debate between senate went viral.

ABC 57 tracked some of the social media fallout on Wednesday.