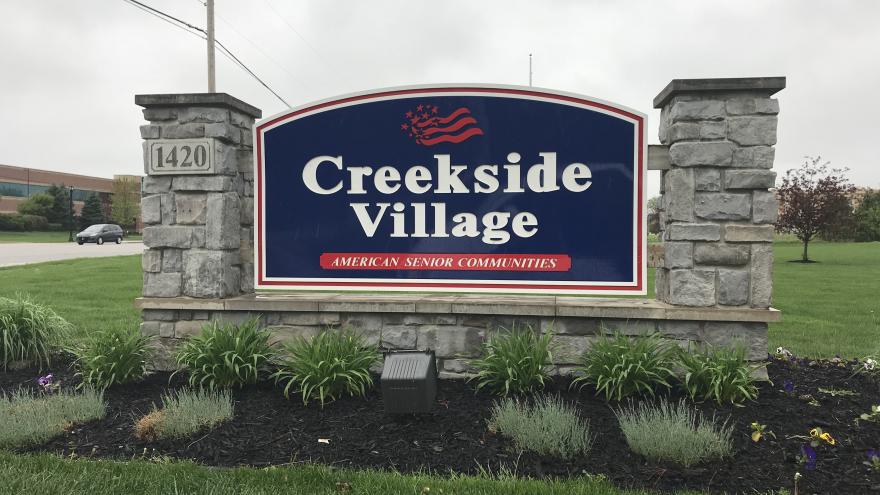 MISHAWAKA, Ind. -- The Mishawaka Police Department is investigating a report of someone swapping out morphine for Robitussin at a local nursing home.

According to police logs, early Saturday Morning, staff at Creekside Village on East Douglas Road, noticed the color of a vial of morphine was off. After testing, they discovered it had been swapped with cough syrup.

It's not clear if the morphine was made to be injected or taken orally. Regardless, experts say, a swap like that could cause major damage.

“I just don’t see Robitussin harming anybody.” Pharmacist Ray Kadi, said. “However, if you look at the problem down the road for that particular patient, he’s not going to get the pain relief out of that dose.”

Kadi says nobody should be injured by simply taking Robitussin. However, if a dose of morphine isn't helping with pain, a doctor would typically order a higher dose. And, if that patient finally gets the real drug after only having cough syrup, the higher dose could be too much.

“Might stop his breathing. Might have a lot of problems.” Kadi said, explaining the symptoms of an opioid overdose.

If the morphine was injectable, experts with the Indiana Poison Center says they don't believe the drugs in cough syrup would cause problems, however other ingredients could. They explain the cough syrup just isn't sterile. It also contains dyes and flavors that could be problematic.

ABC57 asked Creekside Village several questions about drug security and if any employee had been disciplined. A representative for the company sent the following statement:

"At Creekside Village, our highest priority is always the safety and well-being of our residents. Recently, a nurse suspected a narcotic prescribed to one resident may have been tampered with.  We immediately launched an internal investigation and inventoried all medications. The one vial of concern was immediately returned to the pharmacy for testing.  Upon confirmation, we contacted the authorities and the Indiana State Department of Health. The investigation into the chain of custody continues. No resident has been harmed as a result of the incident."