Muffet McGraw up for Coach of the Year award 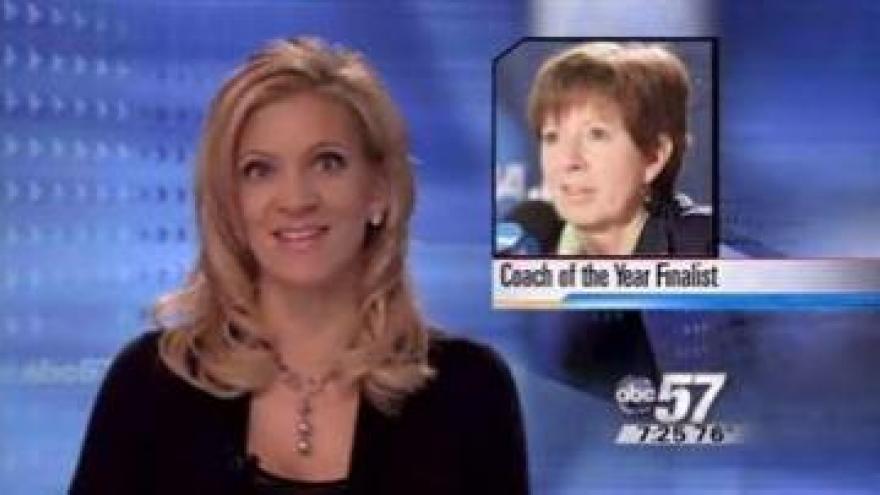 NOTRE DAME, Ind.-- Not to be out-done by her players, Coach Muffet McGraw is one of four finalists for Coach of the Year.

McGraw has been nominated for the award four times, picking up a win in 2001 when The Irish won their first National Championship.

Under McGraw this season, the Irish have broken numerous records, including game attendance.

McGraw helped lead The Irish to a 30-3 season over-all.

The winner of the award will be announced in early April.