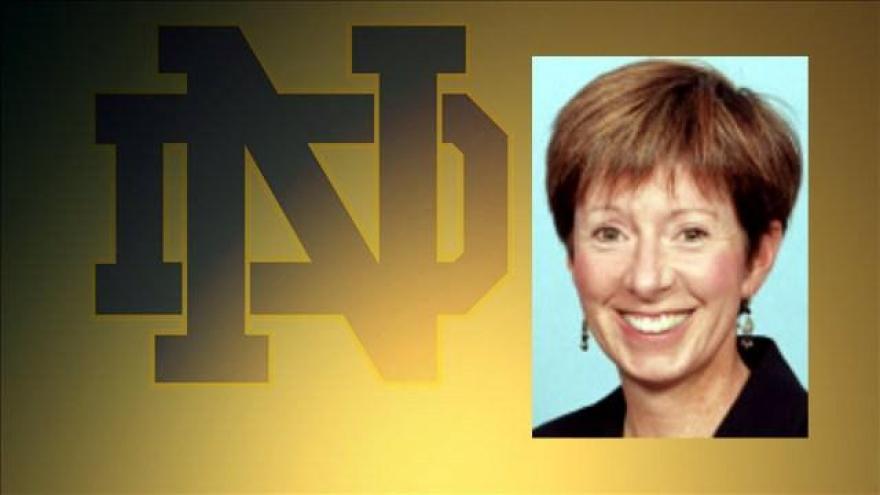 The Irish had a tremendous season sitting at 27-2 with a conference record of 15-1 after defeating the 21st ranked NC State Wolfpack by a score of 86-67.

The sweeping win was a huge confidence booster as well as an addition Muffet McGraw’s squad can look forward to posting on their banners.

McGraw stated her greatest feeling was relief after the game, saying, “That’s the first deep breath I’ve taken since November 1.” She went onto say how proud of her team she was as well stating, “I’m just so proud of this team and what they’ve overcome. We just kept losing people throughout the year and we never put our head down and never felt sorry for ourselves. They just came back to work every single day. They stepped up individually and as a team.”

The titles have kept coming to Notre Dame over the last decade as the Irish have clinched seven straight conference titles including two consecutive Big East titles before switching to the ACC.

The win over NC State was also the Irish’s eighth win over a ranked team which ties them with the University of Connecticut for most in the country.

The Irish now set their eyes on the upcoming ACC Tournament in Greensboro where they will compete as the number two seed with two byes, placing them in the quarterfinal round on Friday, March 2 which tips off at 6 p.m.