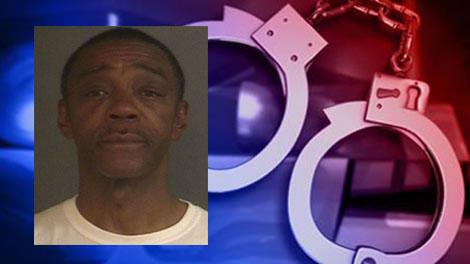 Murder charges have been filed against the suspect in the shooting at a gas station on North Bendix on Tuesday.

According to the probable cause affidavit, a witness saw Emmett Calvin White pumping gas into his vehicle and Gary Gray was sitting in the passenger seat.

The witness said when she came out of the convenience store, she saw White and Gray standing face to face.

She told police White then pulled out a gun and shot Gray.

White got into his vehicle and drove away.

The witness went back into the store and had the clerk call police.

When the South Bend Police Department arrived to investigate, they learned the person who pumped gas used a credit card.

The name on the credit card was Emmett Calvin White.

Officers obtained a search warrant for White's car and his home.

Inside his home, police said they found a .38 caliber handgun.

White has been charged with one count of murder.