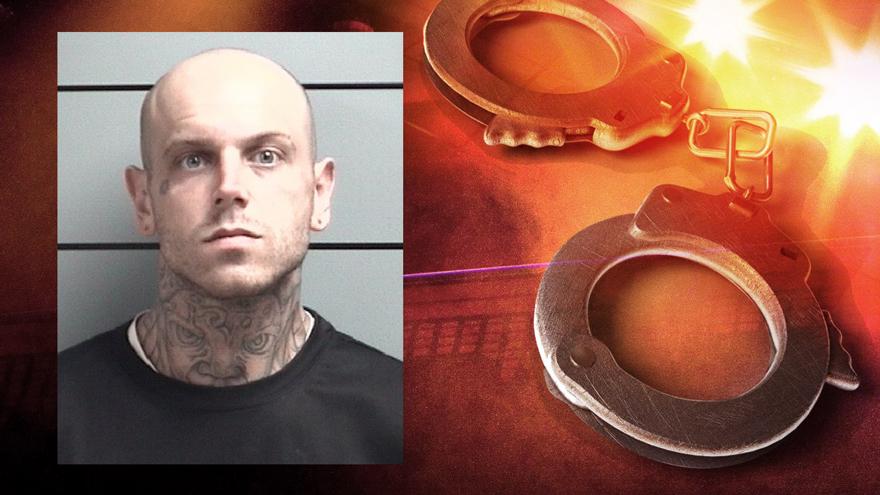 MARSHALL COUNTY, Ind. -- A murder suspect who was wanted by the Terre Haute Police Department was arrested in Plymouth on Thursday, according to the Marshall County Sheriff's Office.

Recupido was wanted for suspicion of murder, police told deputies.

Deputies located Recupido and he was taken into custody in the parking lot of Saint Joseph Regional Medical Center of Plymouth on active warrants for parole violation and armed robbery resulting in serious bodily injury.

Recupido was taken to the Marshall County Jail then transferred to Terre Haute.

Recupido and two other people are facing charges connected to an armed robbery that happened August 21. The victim of the robbery has since died, according to the Tribune Star..