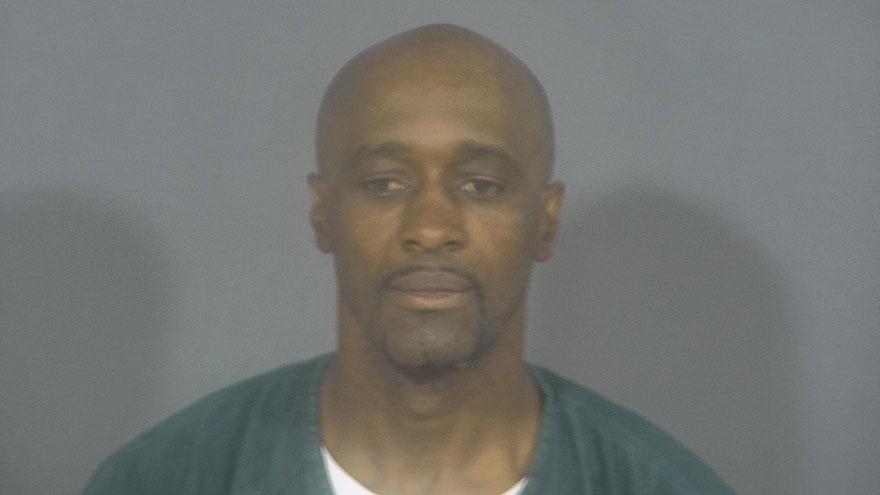 ST. JOSEPH COUNTY, Ind. -- Richard Alexander pleaded guilty to voluntary manslaughter in the death of Catherine Minix after accepting a plea agreement, according to the St. Joseph County Prosecutor’s Office.

As part of the agreement, he pleaded guilty to voluntary manslaughter and habitual offender. The murder and invasion of privacy charges were dismissed.

Alexander will be sentenced on June 13.

He focused a sentencing range of 10-30 years for voluntary manslaughter and an additional 5-20 years for being a habitual offender.

On September 13, 2020, around 5:15 a.m., South Bend dispatched received a call asking for a welfare check at a home on Fairview.

While searching the area, Catherine Minix was found deceased on the lawn outside the house with a stab wound. She was a resident of a home on Victoria.

Police located a blood trail behind Minix's next door neighbor's garage into the alley and led to where her body was found, according to the probable cause affidavit.

Surveillance footage from a neighbor's home showed a larger and smaller figure leaving the back of the Minix home and walking into the alley at 2:24 a.m.

A friend of Alexander had called 9-1-1, reports said.

The friend said Alexander came to the home where he was staying and said they should call 9-1-1 and send them to Fairview because he was concerned about his girl, according to the probable cause affidavit.

Alexander has a history of domestic violence with Minix and there was a current no contact order against him, according to the probable cause affidavit.

Alexander's ex wife said she had spoken to Alexander several times since the death of Minix. She told police Alexander told her he was going to prison, reports said.

When she asked why, he replied, "Because I killed the [expletive deleted]," according to the probable cause affidavit.

A search warrant was obtained for Alexander's DNA.

When he was advised of the warrant, Alexander said "I wasn't even there," reports said.

Police said surveillance video at Minix's home showed Alexander coming into the house and Alexander and Minix can be heard talking over a period of hours, according got the probable cause affidavit.

Alexander was taken into custody on September 14. The charges of murder and invasion of privacy were filed on Thursday.