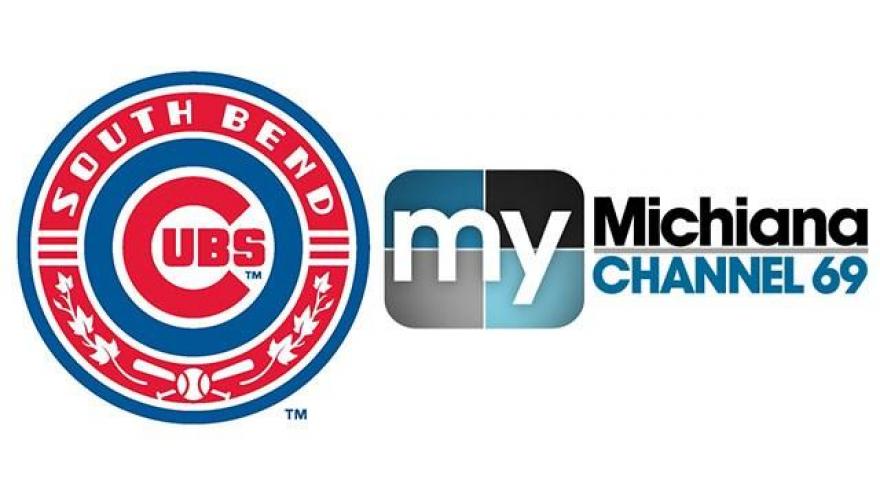 My Michiana, WMYS, is the home for World Series Champion Chicago Cubs.

“We are happy to renew our TV partnership with My Michiana,” said South Bend Cubs Team President Joe Hart. “With the Chicago Cubs winning the World Series, the demand to watch the future stars of the organization is incredibly high. We want to thank Jeff Guy and his staff for making last year’s transition incredibly easy and look forward to another successful season.”

“There is such excitement around both franchises, the Chicago Cubs and the South Bend Cubs, now viewers can get those games as well as the Chicago White Sox all in one place on WMYS, My Michiana, Channel 69,” said Jeff Guy, General Manager of WBND, WCWW and WMYS stations. "I am so proud of our expanding partnership and that we can serve our viewers and baseball fans all season long.”