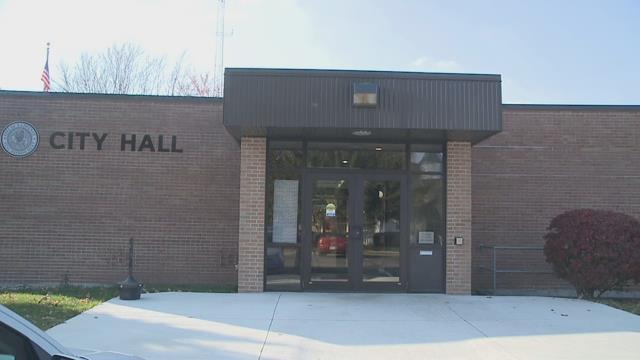 A water bill increase out of nowhere.

That’s how residents in Nappanee are describing what they found in the mail on Tuesday, but city officials say the bill bump shouldn’t come as a surprise.

For the next 40 years Nappanee residents will see a significant increase on their water bill after a 2011 court order from Indiana forced a 104 percent sewer rate increase.

According to Nappanee City Hall, the city has been forced to modify its sewer system in order to eliminate sewage in the Berlin Court Ditch.

To help pay for the 31 million dollar project, residents in Nappanee are being hit with a hefty water bill increase.

A Nappanee mom, living pay check to pay check, says she took to Facebook to make sure she wasn’t the only one hit with the bump.

“I wanted to see everyone else’s reactions and they were quite shocked about the jump too a couple dollars here and there is understandable but 25, 30, 40 dollars, there were several people who said there bill went from 60 to 115, 120 that’s a significant jump,’ said Megan Elliott, a Nappanee resident.