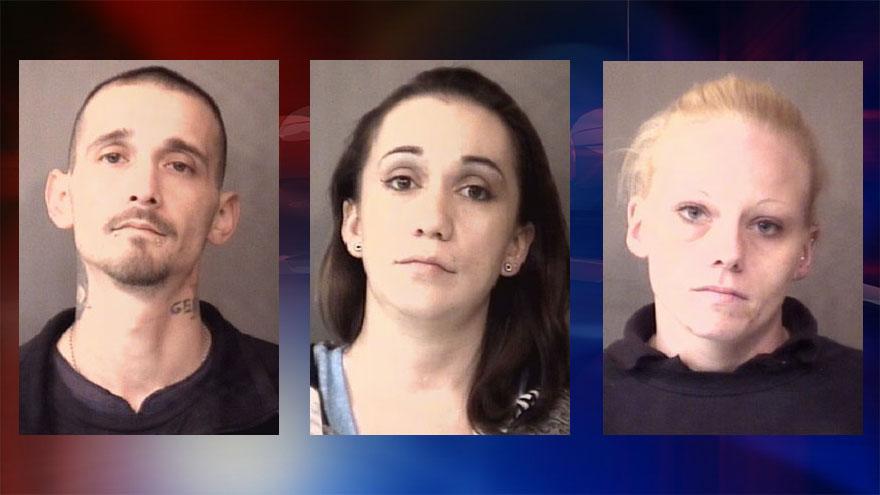 Inside the home they located three adults and two preschool aged children. A fourth adult arrived to the scene after the officers, reports said.

Officers discovered some of the suspects attempting to dispose of the methamphetamine in the toilet, reports said.

The children were taken into protective custody by the Indiana Department of Child Services.

The four adults were taken into custody.