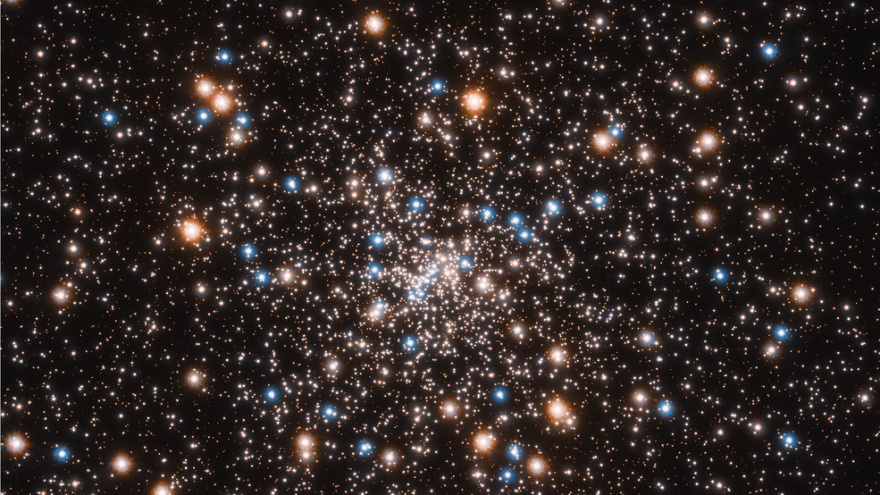 For the star gazers and those who are curious about the cosmos, another clue to the age of the universe was measured by NASA’s Hubble Space Telescope.

With use of the technology, astronomers have – for the first time—precisely measured the distance of an ancient globular star cluster. This cluster is thought to be one of the oldest objects in the universe, being born shortly after the Big Bang.

NASA says the cluster, NGC 6397, is one of the closest to Earth and measures at a distance of 7,800 light-years away leaving only a 3 percent margin of error.

The age? 13.4 billion-years-old. In comparison, geologists and astronomers believe Earth was born 4.3 billion years ago.

According to scientists, star clusters like NGC 6397 are very important elements of a stellar model because each grouping of stars has the same distance, age, and chemical composition which is essentially a time stamp.

“The globular clusters are so old that if their ages and distances deduced from models are off by a little bit, they seem to be older than the age of the universe,” said Tom Brown of the Space Telescope Science Institute and leader of the Hubble study.

The Hubble team published these results on March 20th in an issue of The Astrophysical Journal Letters.

To check out NASA’s Hubble portal, visit the website here.