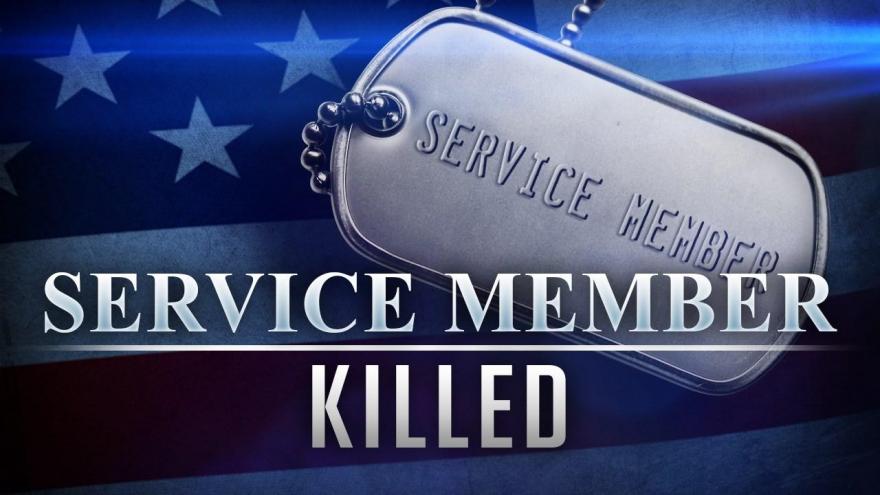 (CNN) -- The Navy is investigating whether two members of the Navy's elite SEAL Team Six killed an Army Green Beret in Mali in June, a US official told CNN Sunday.

Military officials told CNN that a military examiner ruled Melgar's death while on assignment in the African nation of Mali as a homicide.

The New York Times was the first to report that two members of SEAL Team Six were under investigation for Melgar's death, saying his death was caused by strangulation at a US government compound near the American embassy in Bamako, the capital.

Michelle Melgar, the victim's wife, has been notified her husband's manner of death was a homicide, the official said.

She told CNN: "I ask for privacy during this time -- I hope that you will allow me to tell my story when I'm ready. I knew him best -- he was my best friend. It's all so new -- I'm sorry."

The report of the mysterious death and resulting homicide investigation comes as the US undergoes heightened scrutiny about its military role Africa following the death of four US service members in Niger earlier this month.

Melgar was a member of the 3rd Special Forces Group, which is the primary unit responsible for Army special operations in northwest Africa, including Mali and Niger. The four American soldiers killed in Niger earlier this month were part of the same group.

Some Senate leaders expressed surprise about the extent of US military operations, renewing the debate over the authority for the United States' sprawling war on terror.

Amid growing questions about what went wrong during the deadly mission, the chairman of the Joint Chiefs of Staff, Gen. Joseph Dunford, said the US forces are in "about 53 different countries" in Africa.

Like neighboring Niger, Mali has faced significant, deadly extremism. Gunmen attacked a luxury resort in Mali the same month Melgar died, and in August there were two separate attacks on United Nations missions there.