NOTRE DAME, Ind. - This past season, Notre Dame football was the recipient of the Joe Moore Award, which recognizes the best offensive line unit in the country. 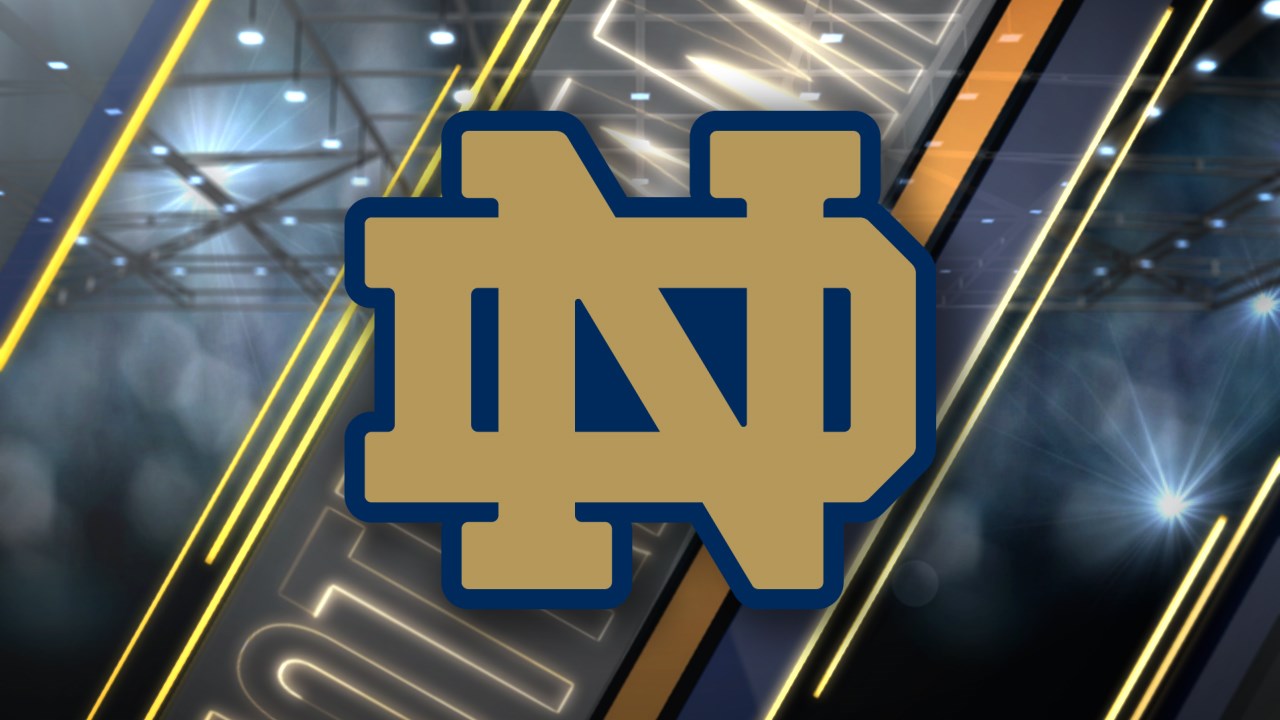 The Irish were already expecting to lose their two All-Americans this offseason, but now are faced with the loss of the unit's leader as well.

Offensive line coach Harry Hiestand will be leaving South Bend for the NFL, returning to work for the Chicago Bears in the same position.

"I was fortunate to have the honor of coaching the offensive line at Notre Dame for the past six years," said Hiestand in a program release. "Father Jenkins and [athletic director] Jack Swarbrick asked us to do more than simply coach football. They asked us to not only help our young men mature but also prepare them for the trials of life. I loved that challenge.

"I'm thankful to Coach Kelly for letting me coach my way. I'm also appreciative of the offensive linemen for being the best part of every day here and working extremely hard to be the best."

Hiestand is widely regarded as one of the best offensive line coaches in the country, and Brian Kelly said the move was one that the program knew would come at some point.

"Harry is an outstanding coach," he said. "One of the best offensive line coaches in football. He developed young men in the spirit of Notre Dame. I know this was a difficult decision for him based upon his feelings for the program, this university and his student-athletes.

"Notre Dame has always attracted the best offensive linemen in the nation. Harry was an excellent caretaker to that standard. While disappointed to see Harry go, I'm not surprised by his decision. We knew six years ago when we hired him that his final step in coaching could be in the NFL."

Since arriving in 2012, Hiestand helped transform Notre Dame's offensive line into an identity of the program. He developed two first-round picks in Zack Martin and Ronnie Stanley, and of course is expected to add Quenton Nelson and Mike McGlinchey to that list this spring.

Center Sam Mustipher and guard Alex Bars will both return for the Irish next season, and both seniors gave comment on their outgoing coach.

"Coach Hiestand built upon the standard of Notre Dame offensive line play," said Mustipher. "He helped bring it back to where it made those before us proud to tune in every weekend. The lessons he taught me as a football player, and as a man, will carry me through the rest of my life."

"Harry's been an incredible influence on me and all the offensive linemen that he's coached," said Bars. "He's shown us the way and we'll continue to maintain the standard of excellence expected by a Notre Dame offensive lineman."

This comes as part of Notre Dame football experiences a bit of a staff overhaul this month.

There has not yet been an update on any replacement for Hiestand.