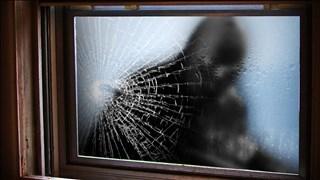 Berrien County Officers were dispatched to a breaking and entering call in progress just after midnight on New Year’s Day.

The incident happened at a residence on Lakeview Avenue in Union Pier, Michigan.

The caller told officers they saw a person fall out of their neighbor’s window and knew the neighbor was on vacation.

When officers arrived, they found two neighboring homes had been broken into and the suspect had fled the scene.

After the investigation, officers found that the suspect was staying at a home in the area.

Officers were able to locate 23-year-old Franklin Campbell of Union Pier a short time later and he was taken into custody without incident.

He was taken to the Berrien County Jail on charges of breaking and entering two residential dwellings.