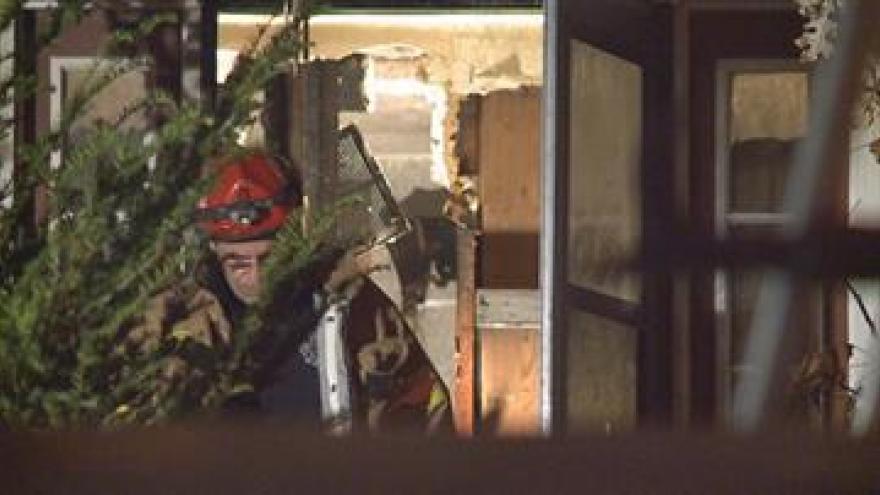 SOUTH BEND, Ind. – Flames tore through a vacant home on the 1700-block of Obrien Street on Monday night, neighbors say it’s the second abandoned home to catch fire on their block in the past two-months.

Firefighters were called to the scene at around 5:40 p.m. and arrived to find heavy smoke pouring out of the house.

"Originated in the basement and worked its way up through the first floor, upstairs a little bit, had heavy fire,” described Battalion Chief Jim Luccki.  “Heavy fire upon the first unit arrival."

It took firefighters about 30-minutes to get the flames out, they estimate the fire caused about $15,000 in damage to the house.  For neighbors, it was an unfortunately familiar sight.

"That house caught on fire today and this one right next to me caught on fire about two-months ago and they ain't done nothing about any of these houses on this block," explained Richard Pointon, who lives nearby.

Pointon believes the fires are being started by young kids playing or by homeless people trying to stay warm.  Either way, he said the vacant homes are becoming a danger to city neighborhoods.

"The mayor ain't doing anything about it or anything, we call the mayor's office, code enforcement and they're not doing nothing about any of these houses," Pointon claimed.