Neighborhood shaken up after 2 shootings in less than 24 hours 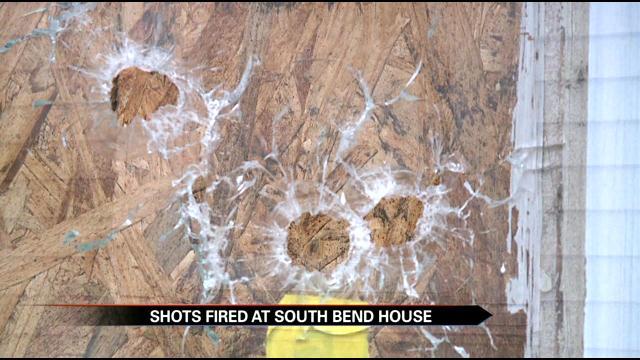 Both Sunday and Monday evening, someone shot at a home in the 400 block of North William Street.

“It makes them fear for their life to be in a situation like this," said Freddy Smith.

Smith says he knows the family living in the house.

"There are babies in that house,” said Smith.

"I don't know what to think about it,” said Terri Kovey.

Kovey and her husband live directly across the street from where the shootings occurred.

"It just makes me afraid. I'm afraid to go anywhere,” said Kovey. “It's not safe around here. It's not a good neighborhood at all, I'm thinking about moving."

"Me and my wife were thinking about going back to Wisconsin," said Abe Thompson.

Thompson and his family live just a few houses away from where shots rang out.

"What house is next,” said Thompson. “I've got six kids and some of them go to bed wondering if bullets are going to fly towards our house.”

It's unknown whether or not officers have made any arrests in relation to the shootings.