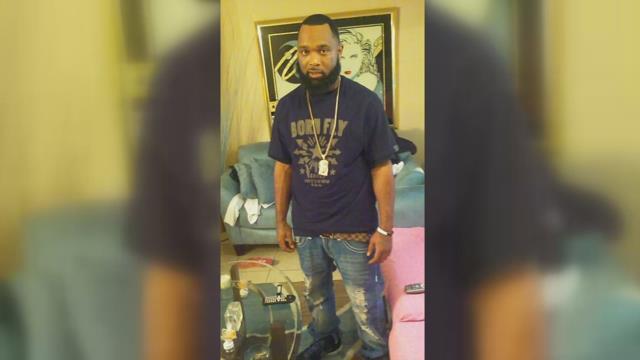 Residents on East Broadway say Saturday morning’s fatal shooting was unlike anything they’ve ever seen on their street.

“It’s quiet, I mean the traffic is busy up and down the road during the day but at night time it’s pretty much quiet,” said Melissa Menting.

On a street where traffic is typically the biggest concern Menting says she was shocked to hear around 7 gunshots Saturday around 2 a.m.

“It’s scary, it’s not something I would expect to happen,” said Menting.

Menting was one of the residents who called 911.

When they arrived they found 33-year-old Terrell Poindexter laying in the 500 block of East Broadway. They say he suffered a fatal gunshot wound.

Marshall Fincher has lived on a nearby street for the past 16 years. He says he knew Poindexter through church.

“Nice guy, I’m just sorry this happened to him. We lost a good guy, a guy who don’t bother nobody, he don’t pick on nobody, I mean I just can’t think of nothing that he does bad,” said Fincher.

Metro Homicide is continuing to investigate. No details have been released about a possible suspect.

Police say an autopsy is in the process of being scheduled in Kalamazoo.

The investigation is ongoing and police ask that if you have any information regarding this shooting, contact County Metro Homicide at 235-5009 or CrimeStoppers at 288-STOP.