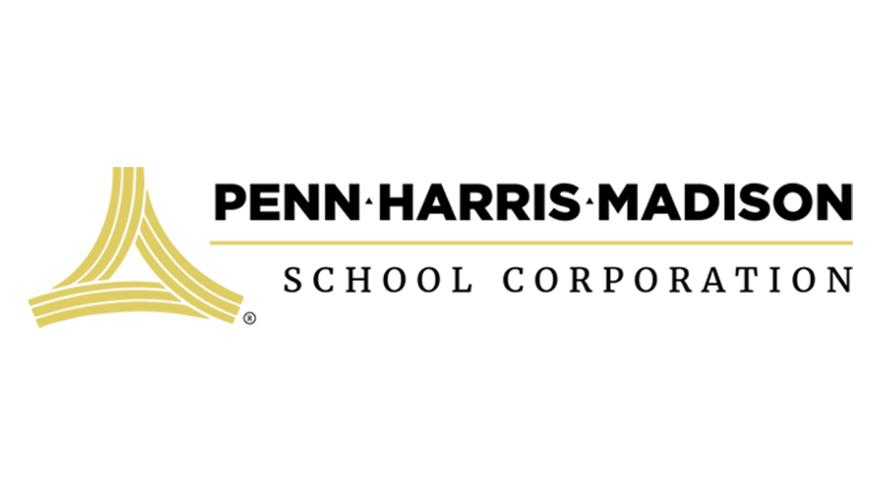 ST. JOSEPH COUNTY, Ind. – A Nerf toy gun was brought to Madison Elementary School on Monday, the principal of Madison wrote in a letter to families on Tuesday.

According to the letter, the principal was not made aware of it until Tuesday.

After investigating the incident, it was determined that no threats were made.

However, Nerf guns are considered “look-alike” weapons and are not allowed in school, according to the PHM Student Code of Conduct.