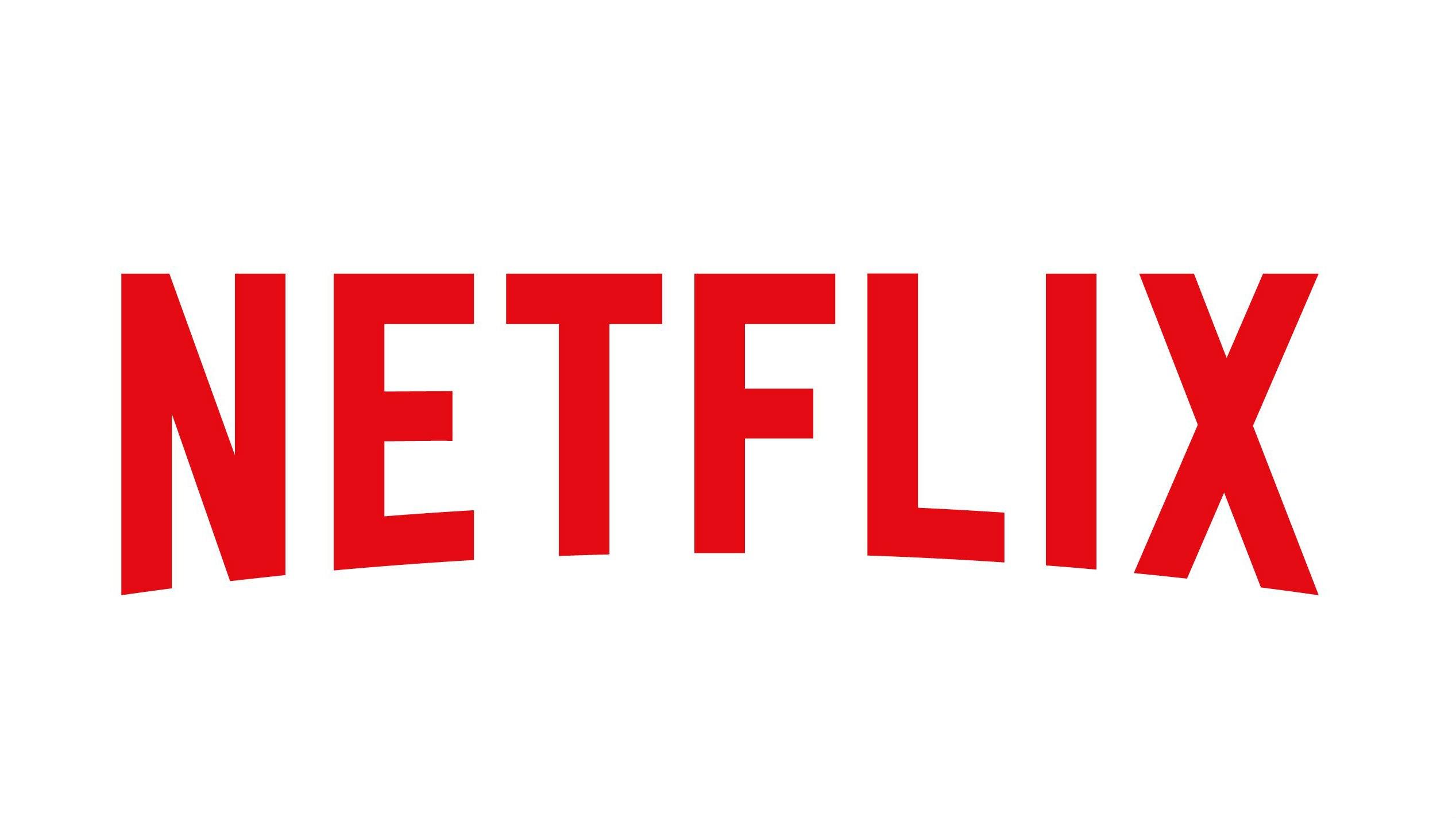 NEW YORK (CNNMoney) -- It just got even easier to binge on Netflix.

Netflix announced on Wednesday members now have the option to download movies and shows to watch offline later. This means you can finally watch the new season of Stranger Things and Bloodline while on a flight or stuck in the subway.

The feature comes free of cost with all Netflix memberships. Members will want to make sure they have the most recent Netflix app on their Android or iOS devices to access the new "download" button.

Up until now, you needed a place with a reliable internet connection to access the streaming service. But Netflix wants to make its product more nimble to suit the lives of those on the go.

You'll find Orange Is the New Black, Narcos and The Crown available -- but you can't download everything. Shows like the new season of Gilmore Girls, Friends and New Girl are restricted for now.

The company previously argued the feature was unnecessary, calling it a "short term fix for a bigger problem." That problem, of course, being wireless internet availability.

But its competitor Amazon Prime embraced offline downloads for iOS and Android users more than a year ago.

That's because some licensing agreements have limits on the number of titles people can download at the same time. The length of time Netflix users will have to watch a show or movie will vary by title. The "My Downloads" page will show members how long, such as 48 hours, they have with each title.

The company said in an email to CNNMoney it is working with "lots" of partners globally on securing downloading rights "for the bulk of the content on our service."