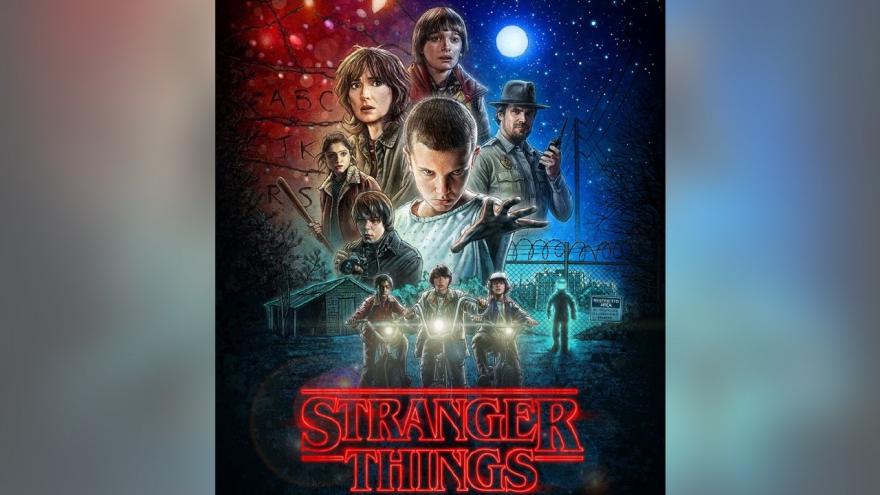 (CNN) -- The gang on "Stranger Things" may have rescued their friend from the Upside Down in Season 1. But the lives of the people of Hawkins, Indiana, are anything but right-side up when the new season begins.

Set to Michael Jackson's "Thriller," the trailer finds the residents of the traumatized town struggling to find a new normal. They face even bigger threats than they did last season.

Will is suffering what seems to be a terrible Upside Down hangover. It looks like his friends have taken their ghost-busting to new levels.

And Police Chief Jim Hopper is trying to get to the bottom of some very bad things going on in his town. "Whatever is happening, it's spreading from this place," Hopper says in the trailer.

The trailer ends with a first look at fan favorite Eleven in action.

The new trailer comes a little more than a week after "Stranger Things" scored 18 Emmy nominations, including one for outstanding drama series.