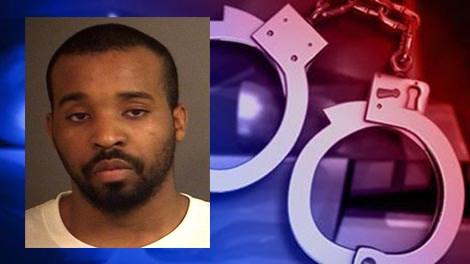 One month after he was convicted of the murder of Angela Garza, Johnnie Nettles was sentenced on murder and robbery charges.

Garza's body was found outside Chuck's Tavern on December 21, 2014. The owners had left her there to close the bar after a Christmas party the night before.

Garza had told family members the night she was killed she was waiting for Nettles to pick her up.

Garza was stabbed to death and a safe at the bar had been pried open and money was missing.

In January, it took the jury less than two hours to find Nettles guilty of murder and robbery.

In addition, his probation in a separate case was revoked and he must serve a 6 year sentence for that case. It will be served consecutive to Friday's sentence for a total of 77 years.