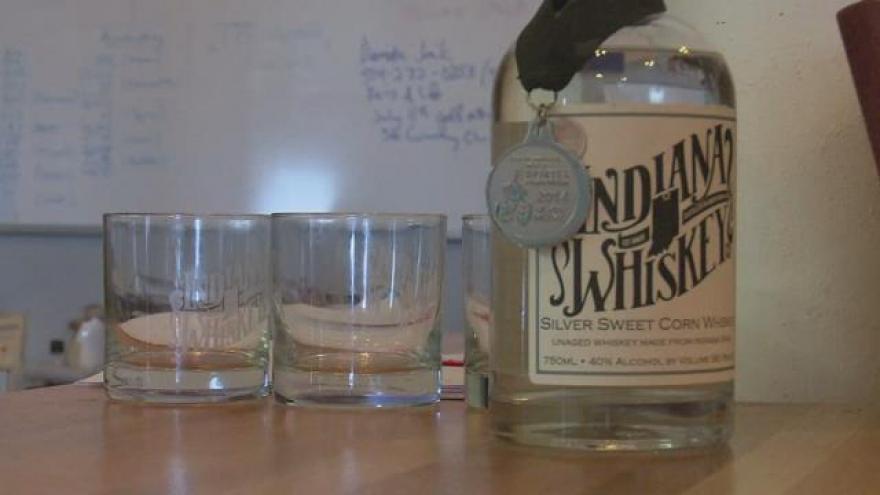 Liquor can now be sold on Sundays at distilleries and breweries after a series of new laws in Indiana were put into effect July 1.

Indiana joined more than half the nation, in a movement to get rid of prohibition era laws that did not allow Sunday sales of alcohol at these establishments.

Artisan distilleries, breweries, and wineries are some of the first businesses will have their doors open seven days a week.

Charles Florence, founder of Indiana Whiskey Company, says that this is" a good test base to work with.

He "definitely anticipates more legislation coming down the pipe for allowing Sunday sales in general," he adds.

Many believe that this will help the state of Indiana by drawing more people into the state, rather than going to other states to purchase liquor at these facilities on Sundays.

The law still does not allow consumers to take liquor home from bars or liquor stores, however the timing of the legislation, right before Fourth of July Day weekend, is perfect for businesses like these who are hoping to make some extra profits before the holiday.