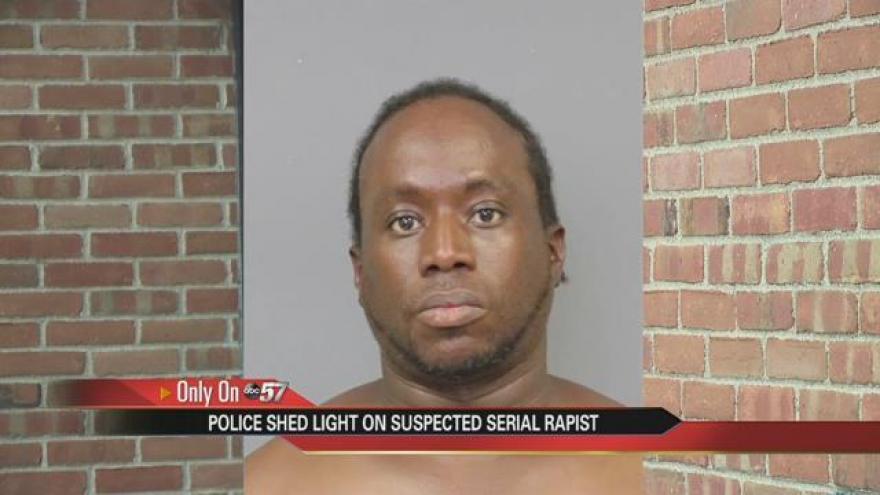 The charges are for two separate incidents where the victims said they were attacked while walking in Benton  Harbor.

The first incident happened July 29 in the 300 block of North Hull. The second happened on August 17 in the 900 block of Ogden.

Dan McGinnis, the Acting Director of the Benton Harbor Department of Public Safety, said detectives met to discuss their current cases on September 1st and discovered that all the victims had the same description of the suspected attacker.

Stewart was arrested on September 2, but his identity was not released immediately.