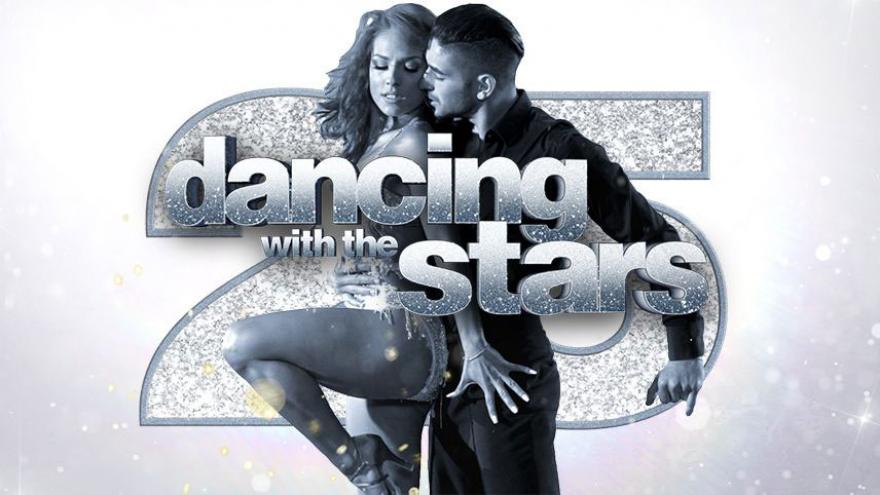 The Season 25 cast of "Dancing With the Stars" was revealed Wednesday on "Good Morning America."

Competing for the Mirrorball trophy this time around are:

Host Tom Bergeron was on hand Wednesday to help make the announcement.

He introduced a video message from Season 2 winner Drew Lachey, who had some words of wisdom for his brother Nick and his wife Vanessa. The pair, along with their newlywed partners, Peta Murgatroyd and Maksim Chmerkovskiy, will be competing head to head.

"I sure hope you beat Vanessa, because if you don't she is never going to let you hear the end of it," Drew Lachey told his brother.

Gibson, who was a pop idol in the 1980s with hits like "Shake Your Love" and "Only In My Dreams," said she decided to do the show despite dealing with Lyme Disease.

This season also marks the return of pro dancer Cheryl Burke, who won Season 2 with Lachey and Season 3 with Emmitt Smith but has not competed since Season 23.

"This dance floor will always be my home and I've got my eyes on that mirror ball," Burke said in an Instagram caption of a photo announcing her return.

The new season of "Dancing With the Stars" starts on ABC on September 18.